Oyo Raises $250 Million in Fresh Round of Funding, Looks to Expand Presence 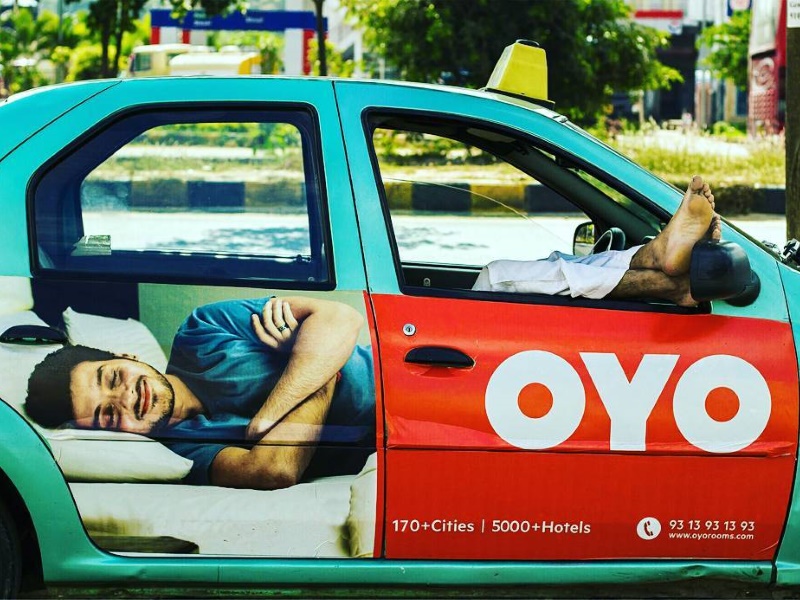 Online hotel aggregator Oyo on Thursday said it has raised $250 million (over Rs. 1,600 crores) in a fresh round of funding led by its existing investors and Hero Enterprise.

The company plans to use the funds to expand its presence in India and South-East Asia, Oyo said.

The funds would be used to expand presence across India and in other international markets in South-East Asia. The company is already present in Malaysia, he added.

"The funding shows investor confidence in our unique business model and in our view and vision of the hospitality industry," Agarwal said.

The funds will be used for "higher penetration in the markets that we are present in and to expand in the new markets, customer service, research and development, training and also on technology", he added.

The company will also deploy capital to take its business model to international markets which are characterised by a similar supply-demand imbalance in real estate and hospitality, Agarwal said. The company had earlier raised $186 million in three rounds of funding.

Commenting on the development, SoftBank's Board representative in Oyo Justin Wilson said: "We are excited to continue to support Oyo as they further expand their position in India and bring the Oyo promise of affordability and elevated hospitality to other markets around the world".

Oyo has solidified its position in India as the leading accommodation brand for consumer affordability and high quality standards, he added.

"The differentiated thinking and ingenuity that Ritesh and his team bring to this industry gives us confidence that Oyo can scale, innovate and set new benchmarks in customer experience. We are delighted to join other marquee investors in Oyo's exciting journey towards becoming a global brand," Hero Enterprise Chairman Sunil Kant Munjal said.

Highlighting the future road map for the company, Agarwal said: "Over 95 percent of Oyo's demand comes through our own channels with no commissions to pay, and the business has a solid growth outlook".

The company has also reduced its cash burn by a third from the last year. Cash burn has become more reasonable, as "our take-rates per hotel have become positive. We announced unit profitability in March last year, that is we were profitable at a transaction-level", he added.

Founded in 2013, Oyo currently has 8,500 hotels and 70,000 rooms in around 230 cities on its platform. These include hotels in major metros, regional hubs, leisure destinations as well as pilgrimage towns. It is also present in Malaysia and Nepal. It employs over 2,500 people.