Oyo Said to Cut Pay of All Employees in India

The move comes soon after Oyo furloughed thousands of its international employees earlier in April. 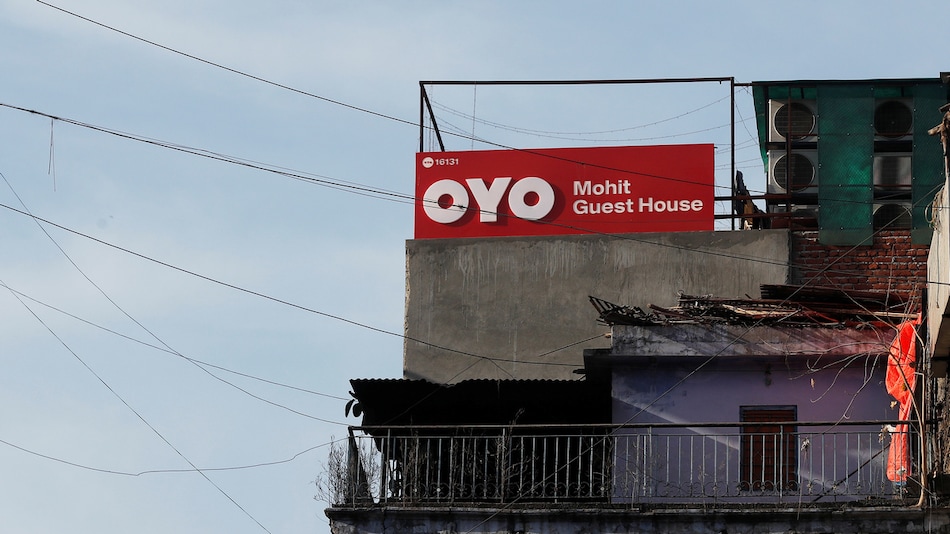 Oyo had earlier furloughed thousands of its international employees

SoftBank Group-backed Oyo Hotels and Homes has cut salaries of all employees in India by 25 percent for four months starting in April and also put some of its staff on leave without pay, according to an internal memo reviewed by Reuters.

The salary cut comes soon after Oyo furloughed thousands of its international employees earlier in April to conserve cash after the coronavirus pandemic brought global travel to a halt, wreaking havoc in the hospitality sector.

While these efforts have helped, "they may not be enough, as the extent and projected length of the crisis is highly unpredictable," Chief Executive Rohit Kapoor said in a note on Wednesday.

"Our company is taking a difficult but necessary step for India, whereby we are asking all Oyoprenuers to accept a reduction in their fixed compensation by 25 percent," Kapoor said.

Some employees will also be placed on leave without pay and with limited benefits such as medical insurance, from May 4 and until August, he said, adding that the company is evaluating more cost-cutting measures.

The voluntary leave with limited benefits for India are part of the global exercise announced on April 8, an Oyo spokeswoman said, adding that the company had said at the time there would be no leave-related action in India until the lockdown prevailed.

The Indian government had announced a 21-day lockdown last month to curb the spread of the coronavirus, but extended it until May 3.

On April 8, Oyo's founder Ritesh Agarwal, said the virus outbreak had resulted in a 50 percent - 60 percent drop in revenues and occupancy levels, putting "severe stress" on the company's balance sheet.

As part of a cost restructuring effort, a significant number of employees worldwide would be placed on furlough for a minimum of 60-90 days, he said, adding that the intention was to have zero or negligible layoffs. As of March, Oyo had 25,000 employees worldwide.

In January, before the coronavirus outbreak, Oyo laid off more than 1,000 employees as part of an effort to drive profitability and sustainable growth, following a cash-guzzling expansion spree to dozens of new markets including China and the United States.

In Versailles, King of Online Retail Amazon Fights Unions Backlash
Xiaomi May Be Working on a Clamshell Foldable Phone