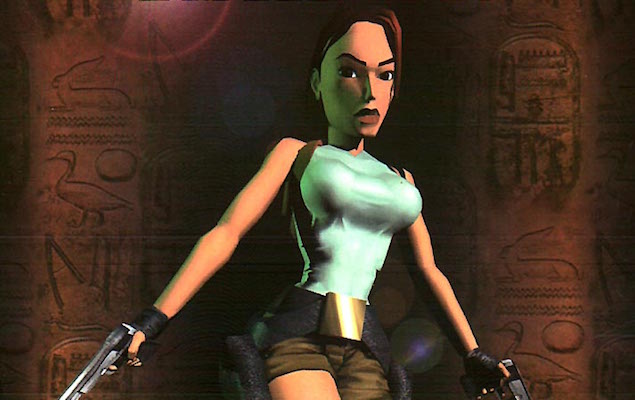 The Tomb Raider series has been around for nearly two decades. Titular heroine Lara Croft's first outing in the original game was in 1996. From gunning down dinosaurs and solving intricate puzzles draped in rudimentary 3D graphics, the franchise has seen two reboots, two movies, and a spin-off series. The latest game, Rise of the Tomb Raider is a timed exclusive for the Xbox One due later in the year.

And till that shows up, you can check out the game that started it all. The first Tomb Raider is now available on for Android. Costing Rs. 75.42 it's a slice of gaming history playable in the palm of your hand. You'll journey to Atlantis and the Pyramids. It includes two extra chapters that were added in the 1998 re-release. The game is on iOS as well costing Rs. 60.

Aside from sporting the same old graphics as its original release, the control scheme forsakes the usual two stick system of virtual controls, which most games have nowadays, for dedicated buttons to allow for jumping, strafing, and so on. While the user interface might appear cluttered, there's controller support too. According to the release notes on Google Play page, the MOGA Ace Power and Logitech PowerShell controllers are supported.

Are you a fan of Lara Croft or do you prefer the tomb raiding adventures of Nathan Drake from the Uncharted series? Let us know in the comments.