During Oracle's opening statement, the company's counsel argued that Oracle does not discriminate. 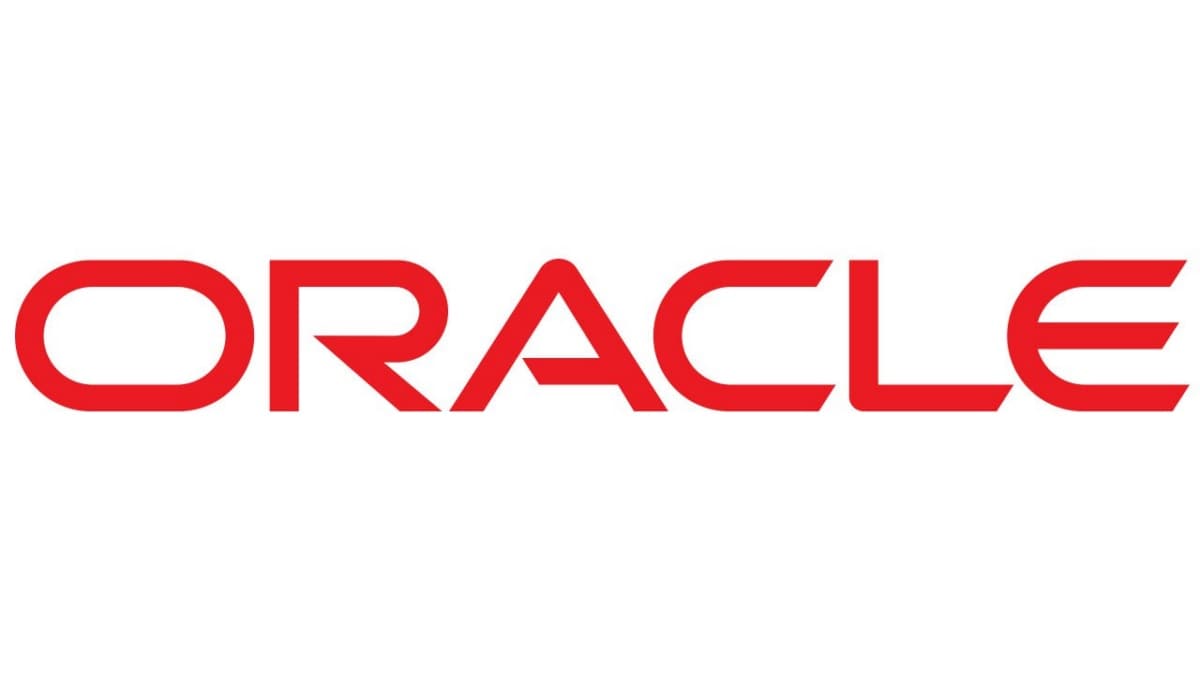 In a rare public display of the alleged bias against female and minority tech workers, the Department of Labor made its case in a hearing Thursday that Oracle underpaid women, Asians and black employees working in certain roles at its Silicon Valley headquarters by $401 million (roughly Rs. 2,862 crores) over the course of four years, one of the largest federal anti-discrimination cases to go before a judge.

Over the course of the multi-day hearing, the Labor Department is set to call 21 current and former Oracle employees as witnesses to bring to life the statistical claims that Oracle violated equal opportunity statutes governing federal contractors. The agency alleges Oracle, the database management company founded by billionaire Larry Ellison, paid some women as much as 20 percent less than their male peers, or $37,000 (roughly Rs. 26.4 lakhs), in 2016. The lawsuit was filed by the department's Office of Federal Contract Compliance Programs, which audits companies with government contracts worth more than $100 million (roughly Rs. 713 crores) a year.

During Oracle's opening statement, the company's counsel argued that Oracle does not discriminate and pointed out that the company is run by a woman, chief executive Safra Katz, who was sitting in the court room.

The hearing in San Francisco has broad significance for the tech industry because the allegations against Oracle are similar to the department's claims that other tech giants, including Google and Palantir, exercised systemic bias against minority and female employees in hiring, pay or promotion.

The first witness, former employee Kirsten Hanson Garcia, who worked for Oracle for more than 16 years, mostly recently in human resources as senior director of talent development, testified that during a meeting in the mid-2000s with top executives, the head of human resources said, "Well, if you hire a woman, she will work harder for less money."

Palantir, a data-mining company, settled the claims in 2017, while the department's investigation into Google has been mired in a dispute over access to compensation data. That makes the Oracle hearing a rare airing of testimony from the employees who faced alleged discrimination, as well as compensation data at a major tech company. Oracle and Google are also facing private pay, promotion, or hiring discrimination lawsuits filed by current and former employees.

In late November, Oracle filed a lawsuit alleging that the Labor Department's enforcement action was unlawful.

Some tech companies initially tried to hide annual reports about workforce diversity, arguing that the demographic data was a trade secret. (Oracle and Palantir said the data was a trade secret as recently as 2017.) However, in the past five years, as scrutiny has intensified, more companies have acknowledged their struggles to have a diverse workforce. Some publish annual reports on the race and gender diversity of their workforce, which have shown limited improvement. But they are more reluctant to admit a pay gap.

Oracle's lawyer argued that the Department of Labor's expert witness compared employees based on broad job titles, and failed to take into account that a software developer who worked on Oracle's product PeopleSoft is valued differently in the market than developers who work on artificial intelligence of machine learning. Among the 6,000 or so class members, salaries varied from $45,000 (roughly Rs. 32 lakhs) a year to $17 million (roughly Rs. 121.3 crores).

In the Oracle lawsuit, initially filed in January 2017, the Labor Department also claims that Oracle preferred hiring Asians with student visas because they were dependent on Oracle's sponsorship to stay in the United States and could therefore be systematically underpaid. The department claims that Oracle's college recruiting program hired 500 graduates between 2013 and 2016 for product development roles at its Redwood Shores, California, headquarters, 90 percent of whom were Asian. During the same period, Oracle only hired six black people through the recruitment program.

The agency argues that pay disparities stem from Oracle's practice of steering women, Asian people and black people into lower-paying jobs and relying on prior salaries in order to set their pay at Oracle. The judge will rule on claims regarding both disparate impact and disparate treatment regarding women and minorities at Oracle. In a recent filing, the judge said that the government will need to show that Oracle's actions were intentional in order to prove its claims about disparate treatment, but it does not need to show bad faith.

Another witness on the stand Thursday, current employee Kirsten Klagenberg, vice president of customer programs and a 23-year veteran at the company, testified about an instance in which Klagenberg's superior allocated her 2,000 fewer shares than what was expected, while the same superior said he found an extra 1,000 shares to give to a white male employee who had a serious performance review issue that year.

The case will be decided by an administrative law judge, not a jury, and is limited to the 2013 to 2016 time period only at Oracle's headquarters. However, if the agency wins, it plans to ask for back pay for discriminatory conduct from 2013 to the present day, along with immediate changes to Oracle's policies, as well as the cancellation of all of Oracle's government contracts and to bar Oracle from future contracts until it complies, according to court documents.