Oracle Challenge in JEDI Fight Rejected by US Appeals Court

At the heart of Oracle's dispute was whether the Pentagon should turn to a single company for its cloud computing services. 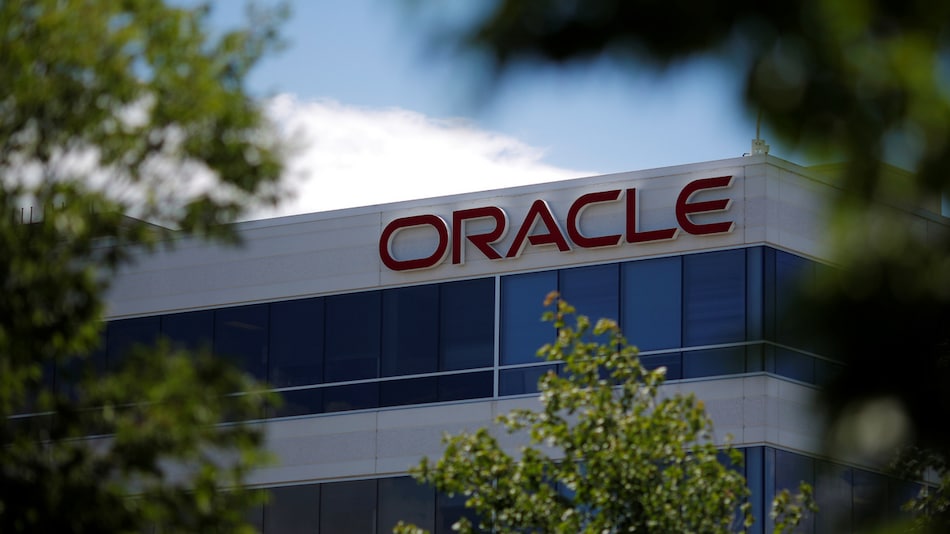 The Oracle ruling is a win for the Pentagon

Oracle's long-running legal challenge to how the Pentagon set up its $10 billion (roughly Rs. 73,275 crores) JEDI cloud computing contract has been rejected by a US appeals court.

At the heart of Oracle's dispute was whether the Pentagon should turn to a single company for its cloud computing services.

The US Court of Appeals for the Federal Circuit upheld a lower court ruling that Oracle wasn't harmed by any errors the Pentagon made in developing the contract because it wouldn't have qualified for the contract in the first place.

"Notwithstanding the extensive array of claims raised by Oracle, we find no reversible error in the Claims Court's decision," Circuit Judge William Bryson noted in his ruling.

In October, the Defense Department awarded the contract to Microsoft over market leader Amazon, which was long considered to be the favourite to win the award.

Amazon has alleged it lost out because of "improper pressure" and bias from President Donald Trump, a frequent critic of Amazon and its CEO Jeff Bezos, who also owns the Washington Post newspaper.

The contracting process had also long been mired in conflict of interest allegations.

The Joint Enterprise Defense Infrastructure Cloud (JEDI) contract is part of a broader digital modernization of the Pentagon aimed at making it more technologically agile.

Oracle and the Pentagon did not immediately respond to a request for comment.

The ruling is a win for the Pentagon, which has been criticized for its decision to award such a high-profile contract to one vendor.

It faces a separate lawsuit by Amazon over claims the Pentagon failed to fairly judge its bid after Trump launched "repeated public and behind-the-scenes attacks to steer" the JEDI cloud contract away from the company.