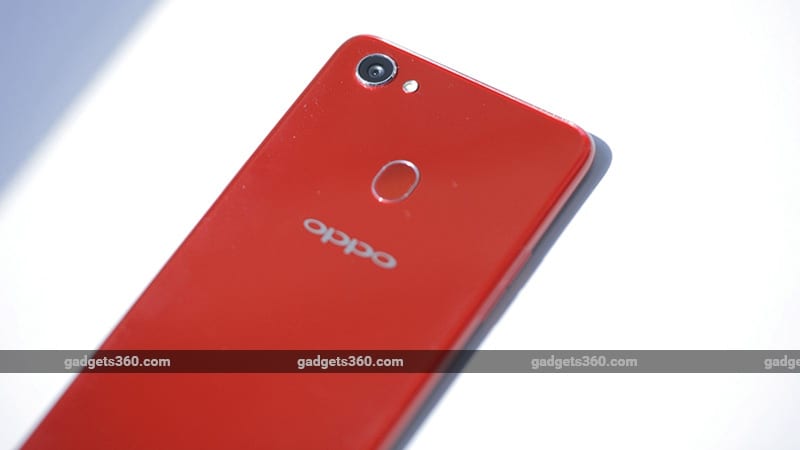 Oppo on Wednesday unveiled its Breeno digital voice assistant at a developer event in China. It is the first proper voice assistant from the company, which has thus far only offered a barebones feature called Smart Assistant in its smartphones. Additionally, the company introduced the Breeno voice skills platform and smart service platform, which will allow developers to build on top of the Oppo's assistant, similar to what Amazon does with Alexa voice assistant. With Breeno, Oppo seems to be following in the footsteps of Google, Apple, Samsung, Xiaomi, and Huawei, all of which currently bundle their own digital assistants with their smartphones. However, the Xiaomi and Huawei assistants are only available in China at this moment with Huawei actively working to launch its offering internationally.

As announced on the ColorOS Weibo page, Breeno contains a total of seven modules which will work with each other to present relevant information to the consumers at the right time. Offering an example, the company said that if a consumer wakes up his or her smartphone at an airport, Breeno will automatically push the boarding gate information. It will also be able to provide flight related information, if needed.

In a press release, Oppo revealed that Breeno uses the company's own artificial intelligence (AI) capabilities but claimed is far more than just an AI assistant and will act as a multi-dimensional integration solution. Breeno's integration is divided in three levels – hardware, interaction, and services. On the hardware level, it can work with Internet of Things (IoT) devices, wearables, cars, and more. On the service level, the assistant can work with multiple services to make intelligent judgements and provide appropriate recommendations to the consumers. Lastly, Breeno is claimed to also be able to combine its understanding of text, voice, gestures, emotions, and moods to interact more naturally with its users. The company is already working with home appliance manufacturers such as Midea and Haier as well as service providers like Baidu, Didi, and Taobao to offer compatibility with Breeno.

It is unclear at this moment if Oppo Breeno will only be China-specific or available to the international consumers as well. At the event, Oppo also revealed that it plans to more than double its research and development (R&D) spending to $1.16 billion over the next year to focus on 5G devices. The company, which is expected to release 5G-enabled smartphones in 2019, also plans to allocate 146 million-worth of resources to developers.

Oppo is currently the fifth largest smartphone maker in the world and it is hoping that the increased R&D spending will help it keep the rivals at bay.

Separately on Wednesday, Huawei's Honor introduced the launch V20 smartphone in China, which will be released exclusively on Amazon as Honor View 20 in India.