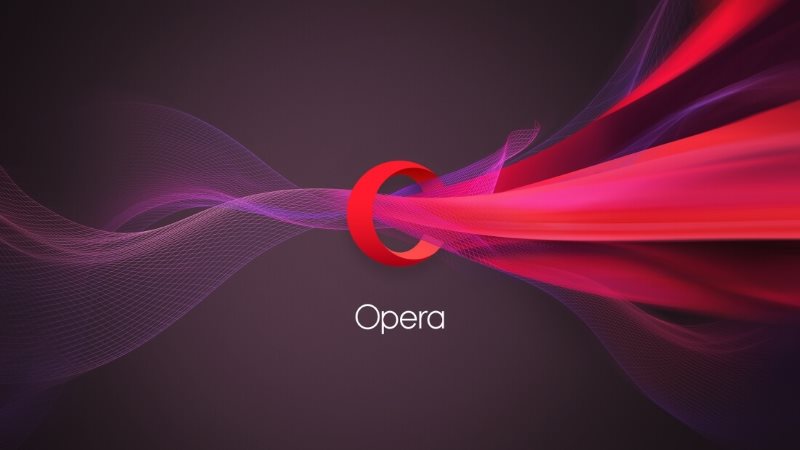 Opera Software has now discontinued its Opera Max app, which was launched back in 2014 and offered both data savings across applications apart from free VPN features. SurfEasy has separately introduced a new Gold service within its Opera VPN app for iOS that offers 'enhanced speeds' and a choice between 10 regions.

The discontinuation of Opera Max app comes as the company says that the app had a "substantially different value proposition than our browser products" and that it represented a different area of focus for Opera as a company. With this move, the company has made it clear that it is now focused on the browsers and other services that will be coming in near future.

"As a consequence, there will be no further upgrades for Opera Max moving forward. The application has also been delisted from the Google Play store catalogue," Opera said in its blog post. While the company has clarified that the Opera Max service will remain intact for our existing users for an unspecified period of time, it also says that it will inform these users about the termination of server-side support in due time.

To recall, Opera Max received an update in May this year that brought along a new UI and data savings for Facebook. The update also brought along certain useful security improvements as well.