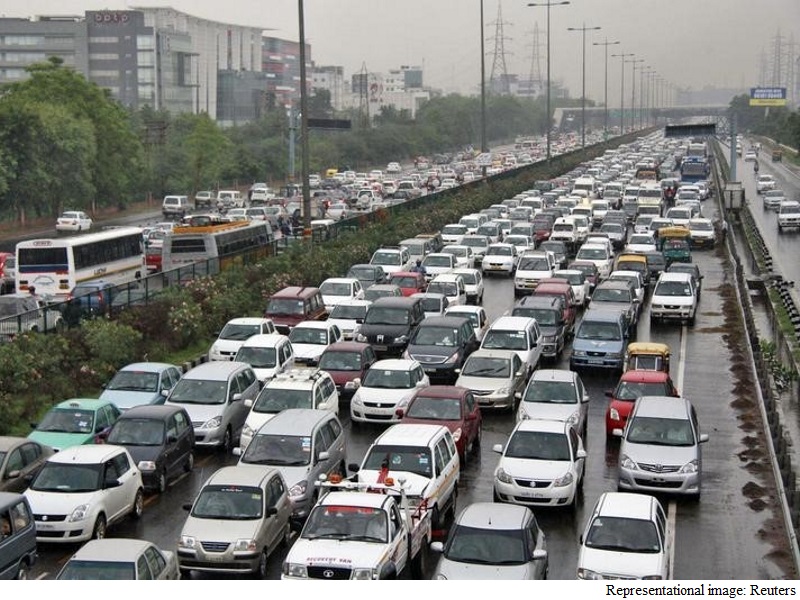 The Delhi High Court Tuesday made it clear that only those cabs which run on compressed natural gas (CNG) can ply on the national capital's roads.

Justice Manmohan said that since he has already passed an order against ANI Technologies, the company that owns Ola, prohibiting it from running diesel cabs, then same would apply "across the board" to other companies including Uber.

"I cannot discriminate against them (Ola). I can't say Ola has to comply and Uber need not. You have to comply with my order on CNG. That's all," the judge said.

He also said that his decision has been affirmed by the division bench, so it means the order applies to everyone, so he need to abide by that order.

"How can people take law in their hands? You will have to behave in accordance with law," the court said, adding that "since Delhi government has come out with some scheme, why don't you (Ola and Uber) comply with it?"

Uber India, which was represented through senior advocate Rajiv Nayar, said that it can replace the diesel taxis with CNG cabs within six months.

"It cannot be done overnight. It can be done in a phased manner. I can only say that from today no new diesel taxis would be used," Nayar said.

Hearing which the judge said that Ola undertook to make the change in a reasonable time period, "so you need to be realistic and do the same in time bound manner and tell us".

Nayar said he needed time to seek instruction from Uber on this aspect of the time frame in which they will phase out diesel taxis.

Thereafter, the court listed the matter for Wednesday by when Nayar has been asked to take instruction from Uber.

The court was hearing a plea filed by Association of Radio Taxis, represented by senior advocate Nidesh Gupta, who contended that the court's order upholding a ban on diesel cabs providing point-to-point service in the national capital was being implemented only against Ola while other app-based taxi services were violating it with impunity.

During the hearing, the court asked Uber BV, represented by senior advocate Dayan Krishnan, to comply with its order.

Despite the high court's orders of July 29 and August 11 upholding the ban on diesel cabs, app-based services were still operating here, the association has claimed.

It said that "the court's direction was qua all app-based cab companies but was being implemented against only one".

On which the court said, "How can the Centre and state (Delhi government) be so helpless? If I have passed the order, it means my order has to be complied with and the authorities concerned have to take action."

Additional Standing Counsel Naushad Ahmed Khan, appearing for Delhi government, said the Centre is not banning their websites, so they are still operating.

Central Government Standing Counsel Manish Mohan said that they have blocked the Internet address of the app-based companies and Delhi government should not make the Centre a punching bag.

To which Khan said that the police and Delhi government's enforcement team have impounded the vehicles plying illegally.

He further said that Ola is not providing information about the cabs and their drivers.

The court further observed that if they (Centre and Delhi government) wanted to become a "laughing stock" and "make a mockery of themselves", let it be.

"They are not ready to sit across the table and talk. How can they say that they cannot block the websites," the judge asked, adding that some senior official of the Centre should take up the issue seriously.

The court in its August 11 order had also said that Ola, operated by ANI Technologies Ltd, was "factually incorrect" to contend that non-CNG commercial vehicles like diesel cabs were not barred from plying in Delhi.

Delhi government had on January 1 banned the operation of app-based cab services till they complied with the guidelines of Radio Taxi Scheme of 2006, which was amended on December 26 last year. The scheme was amended after a woman executive was allegedly raped in an Uber cab last December.

The January 1 order was challenged by Ola before the high court, which on July 29 had passed an interim order upholding Delhi government's decision.