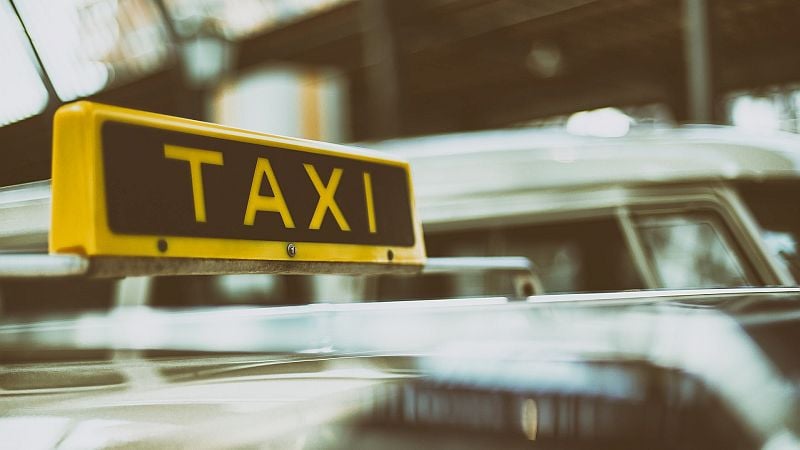 Metropolitan Magistrate Abhilash Malhotra summoned ANI Technologies which runs Ola, Uber India Systems and Serendipity Infolabs which runs 'Taxi For Sure' and directed their authorised representatives to appear before it on December 11.

The court's order came while allowing the plea of NGO, Nyayabhoomi, seeking prosecution of the three firms under various provisions of the Motor Vehicle Act.

The court had earlier recorded pre-summoning evidence advanced by the NGO through its secretary Rakesh Agarwal, in support of the complaint, which also sought summoning of the three firms as accused.

The NGO, which filed the complaint throught advocate Sumit Kumar Modi, also sought recovery of a whopping Rs. 91,000 crores from cab service providers for allegedly not adhering to rules relating to fares and not operating by meters.

The NGO has also sought recovery of an additional penalty of Rs. 26,000 crores from the firms and jail term for them.