Ola Launches in Sydney, Following Its Arrival in Perth 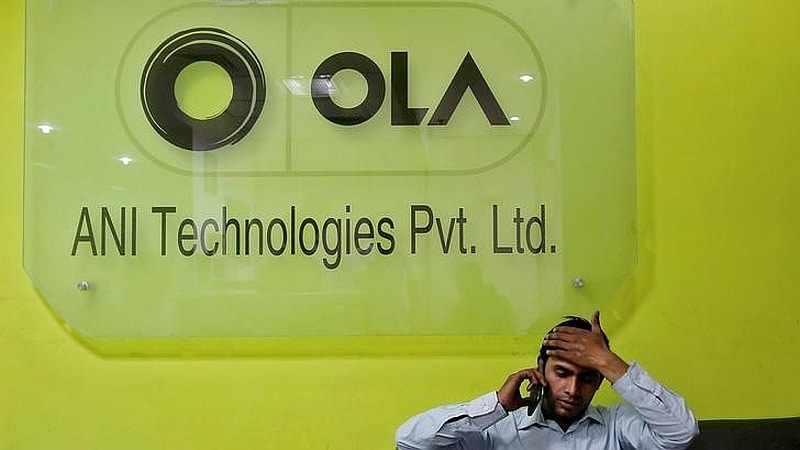 Ola on Monday launched its operations in Sydney and announced the hiring of a local team to start building partnerships and support driver-partners. The new launch comes days after the ride-hailing platform forayed into Australia by starting free-ride trials in Perth. Founded in 2011, the Bengaluru-headquartered company has users across over 110 cities in India that are receiving its service through more than a million driver-partners.

As an introductory offer, Ola is giving free rides for customers in Sydney. Customers need to download the Ola app from their Android or iOS devices and then register for an Ola account to book rides as per their requirements. Further, rides can also be booked to and from Sydney Airport, for drop off and pick up in the designated ride-sharing area.

"We are excited to officially start operating on the east coast with the launch in Sydney. We've been very pleased with how the service has been received by customers, driver-partners, and the community in Perth, and can't wait to continue building on these experiences and learnings for our second city launch," said Chandra Nath, Vice President, Head of International, Ola, in a statement.

Since its launch in Perth that took place in February, Ola claims that it has received a strong response from driver-partners with over 7,000 registrations. The company is also set to bring new initiatives for both riders and driver-partners in the coming weeks to enhance its presence. For riders, new promotions, clear ways to share feedback, and improved-quality rides will be provided through the native support team and driver-partners in the region. Ola driver-partners, on the other hand, will receive new earnings programmes, community town-halls, fuel offers, and other vehicle services in addition to 24/7 partner support.

Notably, Uber, which is Ola's closest competitor in India and the leader in the world of app-based cab services, debuted in the Australian market back in November 2012. Sydney also received taxi service from Europe's Taxify just in November to give a competitive environment for riders in the state.