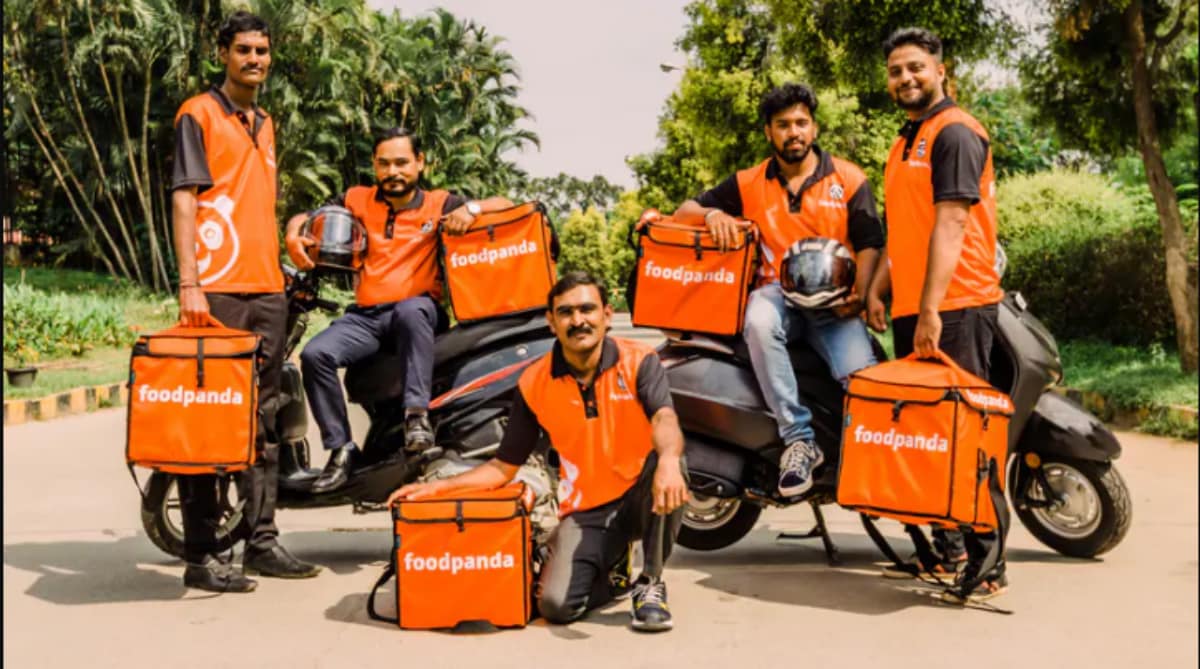 Ola is strategising a new approach for its food business

Ola has responded to a media report that claims it is shutting down the Foodpanda delivery service and laid off several employees. The company has confirmed that it is making strategic decisions in a bid to optimise its workforce, adding that Ola is "committed to the mission of building a superior food experience" for its customers.

A report on Wednesday by Live Mint claimed that Ola is suspending its Foodpanda delivery business, just 18 months after acquiring the business. The report added laid off about 40 mid to entry-level employees, apart from terminating the contracts of 1,500 delivery executives.

According to the report, Ola is said to be currently in talks with delivery players like Dunzo and Zomato to re-list Foodpanda's cloud kitchen brands, like Khichdi Experiment and FLRT, which will be continue to be available in the restructuring period.

Responding to the report, an Ola spokesperson told Gadgets 360, “As part of our ongoing business repurposing initiatives, we are focused on building a portfolio of own food brands and curated food offerings through our fast expanding network of kitchens. Many of these offerings are already available in all major cities through the Ola and Foodpanda apps."

According to the Live Mint report, the reason for the move is said be that Foodpanda is struggling to compete with Swiggy, Zomato, and even Uber Eats, all of which have been pouring money into offering discounts. It notes that most third-party restaurants — i.e., not Foodpanda-owned cloud kitchens — are listed as unavailable on the Foodpanda section of the Ola app.

After having checked the Ola app ourselves, we can corroborate the claim that most third-party restaurants are listed as unavailable, and only Foodpanda's cloud kitchen brands seem to be available for ordering.

Sources confirmed to Gadgets 360 that while Ola is working on restructuring its food business, it's certainly not getting out of the food delivery business just yet. While the Live Mint report suggested that Ola is laying off staff and terminating contracts of food delivery executives, sources say that the company is actively hiring culinary experts and is even looking to expand into the offline space.

The sources confirmed that Foodpanda app has surely reduced in the number of restaurants available for delivery but the company is strategically redefining its approach by focusing more on its own kitchen brands, rather than its earlier focus of being a marketplace. It has over 50+ kitchens running in Bengaluru, Delhi, Mumbai, Pune, and Chennai, and it looks to expand more in the coming future.

In-house brands like FLRT, Lovemade, Khichdi Experiment, and Grandma's Kitchen are all running in the mentioned cities.

"We continue to invest in expanding our facilities and kitchens, as well as our portfolio of food offerings for customers. We remain committed to our mission of building a superior food experience for millions of our customers," an Ola spokesperson confirmed.

Ola acquired Foodpanda in 2017, and integrated the service within its app as well. At that time, Ola had said that it would invest Rs. 400 crores to boost its delivery network.

The country's food delivery industry is led by two top players – Zomato and Swiggy – and Foodpanda has been trying to play catch up ever since launch.

Tor Browser Arrives as Stable Release for Android via Google Play Store, No Hopes for iOS Version
Huawei OS Reportedly Coming as Early as Fall 2019, but Is Said to Be Far From Ready