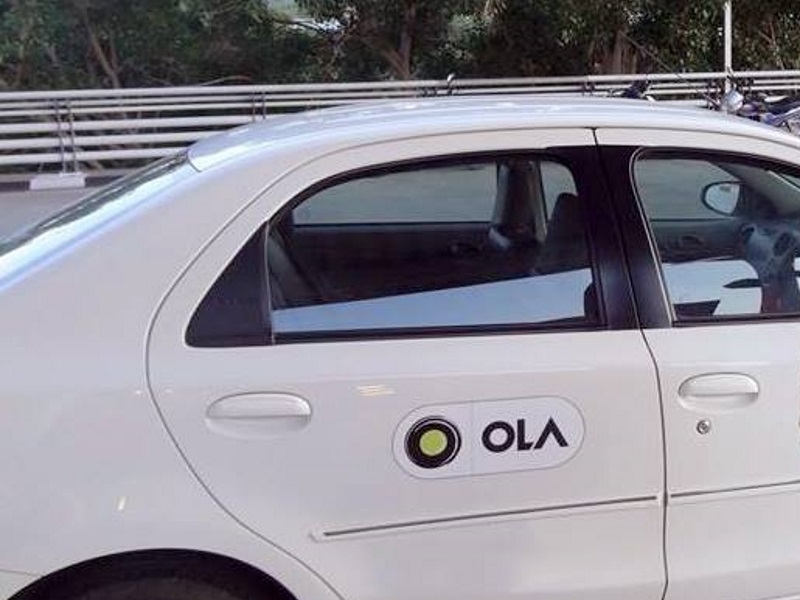 Taxi aggregator Ola will invest Rs. 200 crores over the next six months as it expands the fleet of CNG cars on its platform with over 5,000 cabs in the Delhi NCR region.

The move will help Ola to cash in further on the lucrative Delhi, Gurgaon and Noida routes which comprise a significant portion of the on-demand transportation market.

The Softbank-backed firm already has more than 20,000 CNG cars on its platform in the Delhi NCR region.

"Ola is planning to expand its fleet of CNG cabs in Delhi by adding more than 5,000 cabs in the next one week. We have brought together car manufacturers, banks and financiers and valuation platforms to enable heavy discounts, loan offers and on spot valuation and exchange," Ola COO Pranay Jivrajka told PTI.

Drivers can save up to Rs. 1.5 lakh on exchanging their old diesel vehicles for a new CNG one and over the next six months, Ola plans to invest Rs. 200 crores for CNG adoption in Delhi NCR, he said.

"This is the largest amongst a series of programs rolled out by Ola to encourage CNG adoption in Delhi NCR. By the next week, the intent is to ramp up by at least 25 percent."

The company has partnered dealers of car manufacturers including Maruti, Tata, Hyundai, Chevrolet, Nissan, among others.

It has also on-boarded banking and financial institutions like State Bank of India, IDBI and Shri Ram Finance.

In the past few months, Ola has been aggressively expanding the number of driver partners and CNG cars in Delhi NCR, following the crackdown on diesel taxis plying in the Capital after court orders.

With over 3,50,000 vehicles registered on its platform, Ola offers services across 102 cities in India.