Ola Raises $1.1 Billion From Tencent, SoftBank as It Continues Fight With Uber 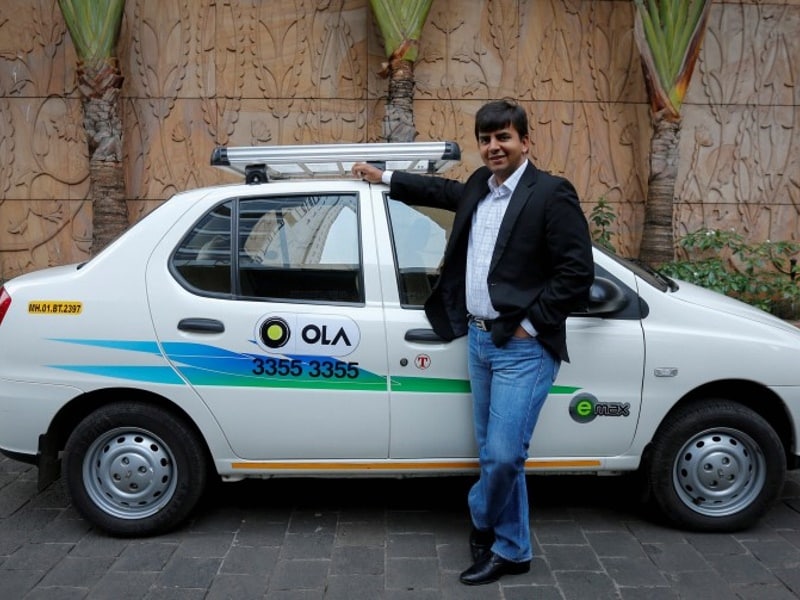 India's largest ride-hailing service Ola said on Wednesday it has raised $1.1 billion (roughly Rs. 7,184 crores) in its latest round of funding from Chinese conglomerate Tencent, as well existing investors including Japan's SoftBank, as it ramps up its fight against San Francisco-headquartered Uber.

The Bengaluru-headquartered company said it was in advanced talks with other investors to secure an additional $1 billion as part of the current financing round, where it plans to raise a total sum of $2 billion. Ola didn't share how it was valued in thecurrent funding round.

Ola, which rivals Uber in India, said it will be using the capital to make investments in supply, technology, and cutting edge innovations to build for the country's unique transportation needs. These areas include artificial intelligence and machine learning capabilities.

With presence in 110 cities, Ola has a wide lead over Uber, which at present operates in 29 cities. But Uber has been increasing the pressure with aggressive promotions. India's transportation market is estimated to be worth $10 billion.

"We are thrilled to have Tencent Holdings join us as new partners in our mission to build mobility for a billion Indians. The transportation and mobility industries are seeing huge changes globally. Our ambition is to build a globally competitive and futuristic transportation system in India that will support and accelerate a nation on the move!" Bhavish Aggarwal, chief executive officer and a founder of Ola said in a press statement.