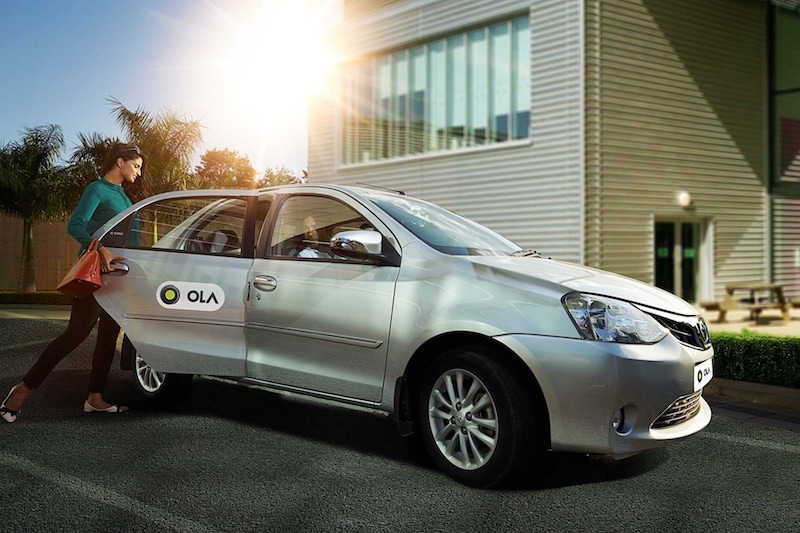 Do passengers in a cab care for food? India's largest ride-hailing company Ola is exploring this subject again. On Thursday, the company announced it has partnered with restaurant search and discovery service Zomato to bring cab-food integrations to both the platforms. Ola says it's an exclusive partnership with Zomato.

As part of the partnership, Ola Play customers will now see a micro-app Zomato on the in-car infotainment system and be able to order food while they are still commuting. Users will also be able to read reviews of the restaurants. Similarly, customers exploring restaurants they want to visit will get an option to book an Ola cab from within the app, the companies said. There will be no food ordering system in the main Ola app, or as a website.

The agreement between the two companies will also see the arrival of Ola Money, the mobile wallet service from the cab company, as a payments option on Zomato service. Payment wallets already accepted by Zomato are FreeCharge, MobiKwik, and Paytm.

In addition, the companies said Zomato-partnered restaurants will also set up "special zones," from where customers could book an Ola. The companies didn't elaborate how many such special zones will be set up and how it would actually work. The partnership with Zomato is a win for Ola, after the food-startup recently ended its deal with Uber, an industry source said.

The announcement on Thursday comes less than a month after Ola's rival Uber expanded UberEATS, the company's food delivery service to the National Capital Region. The company debuted UberEATS in India with its launch in Mumbai in May. Unlike Ola, Uber has partnered directly with restaurants to deliver the food. It has now expanded to some regions of Delhi-NCR, and is a separate app from the main Uber app. Also available on desktop as a website, the UberEATS service lets users order food from the service's restaurant partners, food that's then delivered by delivery partners, all with a delivery fee of Rs. 15.

Ola is not new to the idea, however. In 2015, it launched Ola Cafe, a food delivery business where the company offered Ola passengers a handful of items that they could purchase and delivery them as soon as they reached the destination - if that's what passengers preferred. Ola, however, shut down Ola Cafe last year, weeks after it shuttered a similar programme - Ola Store.

Jio Phone to Slow Feature Phone to Smartphone Conversions: Counterpoint
Jio Phone Looks Awesome, but Is There a Catch?