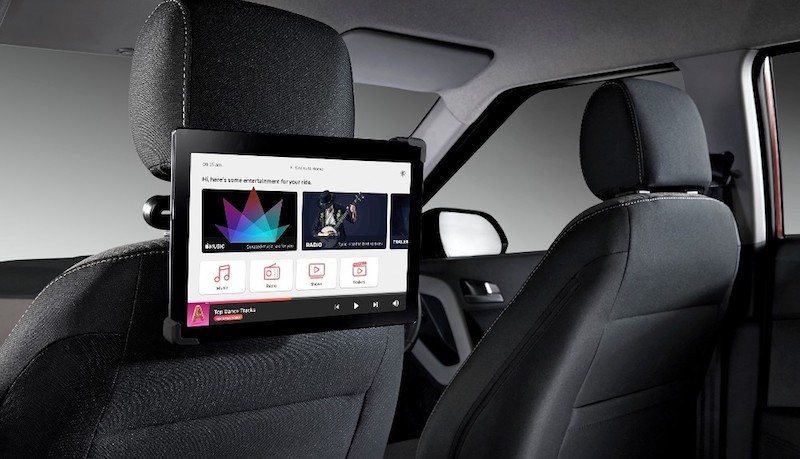 Cab aggregator Ola on Thursday announced that Ola Play, the worlds first connected car platform for ridesharing, grew over 200 percent (quarter on quarter) in terms of the number of rides and is now installed in over 50,000 Prime Play cars.

Ola also announced that Play has been launched as a pilot in Chennai, Pune and Kolkata, enabling access to Ola Play in a total of seven cities across India and sets sights on 10 more cities by the end of year.

"The appreciation and growth Ola Play has seen in a short span of time, is extremely exciting for us; but it is only the beginning for the industry's first connected car platform for ridesharing," said Ankit Jain, Vice President and Head of Ola Play, in a statement.

The significant growth, witnessed in just six months of operations, underpins the increasing importance of the customer and driver partner experience, and the technological shift towards a more integrated and connected world.

"We are looking forward to launching Play for customers in several other cities and providing a more enriching experience with an intelligent and context-aware platform," Jain added.

With a significant increase from the initial set of partners, Play now has over 30 partners across categories such as Apple Music, EROS Now, BookMyShow, AIB and Lattu Kids, among others.

Titan Has Calm Lakes That Could Ensure Smooth Landings for Probes: Study