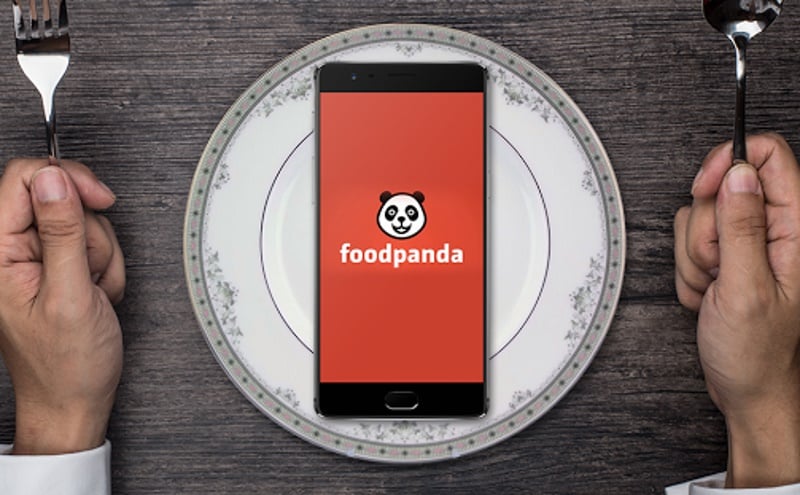 The integration introduces a Foodpanda logo on the bottom tab of the Ola app, next to the Ola Share icon

Cab aggregator platform Olacabs this week announced the integration of Foodpanda in its mobile app. The integration introduces a Foodpanda logo with 'Snacks' label on the left-most part of the bottom tab on the Ola app, next to the Ola Share icon. Currently, we're only seeing it on iPhone - with Android users yet to get the functionality. To recall, Ola acquired Foodpanda India back in December 2017 in exchange for Ola stock. The company, at the time, also announced that $200 million (roughly Rs. 1,439 crores) would be invested into the food delivery aggregator to boost its presence, a move that is showing substance on ground now with Foodpanda offering hefty discounts for orders on its platform.

Dubbed the "Crave Party", this 'Snacks' button integration seems to be part of a promotional campaign as announced by Ola co-founder and CEO Bhavish Aggarwal in a tweet on Tuesday. As part of the offer, first time users can avail desserts in select locations at a price of just Rs. 9, including shipping. Apart from that, all users can avail snacks starting at Rs. 19 and biryani starting at Rs. 79, subject to availability and location feasibility. The Foodpanda 'Snack's button in the Ola app just redirects the user to the Foodpanda app, or the App Store in case the app isn't installed on your device. We've reached out to Ola for clarity on when the Foodpanda integration will arrive on the Android app.

"We added Foodpanda to the Ola family earlier this year to build on our shared love for food. It gives us the opportunity to deliver great food experiences to everyone and the journey has just begun," said Bhavish Aggarwal, co-founder and CEO, Ola in a blog post. "At Foodpanda, our mission is to connect us deeper with our love and passion for food, and build not just a great delivery experience but also a great food experience!"

This model is similar to what Uber offers with its UberEATS food delivery aggregation platform. While the regular Uber app does offer a preview of UberEATS' services, users are redirected to the standalone app when they want to check out the menu or place an order. UberEATS currently has services in most major Indian cities including Delhi-NCR, Bengaluru, Mumbai, Hyderabad, Kolkata, and others.

This is also not the first time Ola has ventured into the food delivery space. Back in March 2015, the taxi aggregator had launched 'Ola Cafe' initially in Mumbai, with plans - at the time - to expand to Delhi, Hyderabad, and Bengaluru. The service was shut down a year later. The company also partnered with Zomato last year to allow riders in its "Ola Play" cab category to order food through a Zomato micro-app built into the infotainment screen present in the car.