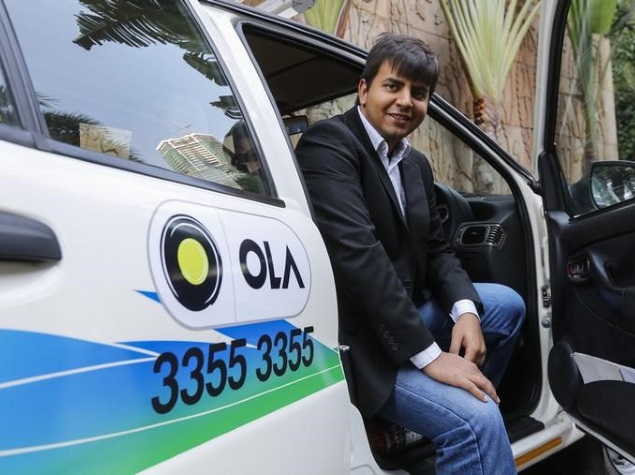 India's leading online taxi-hailing company Ola has won a legal reprieve to operate in New Delhi, prompting U.S.-based rival Uber to file a similar suit on Friday to challenge the rejection of their licence applications in the capital city.

Transport authorities in New Delhi this month started impounding vehicles contracted to Ola and Uber saying the firms were violating ban orders imposed in December after a woman passenger accused an Uber driver of rape.

Acting on a petition by Ola, the Delhi High Court on Thursday reiterated that the government's ban was not valid and could not be grounds to reject the its application to operate its taxis in the city.

The court also said the authorities should write to Ola with requirements for a licence within 10 days, according to a copy of the order seen by Reuters.

Uber has now filed a similar petition to be able to resume its operations, a spokesman said without elaborating. A spokesman for Ola, which is backed by Japan's SoftBank Corp, said the verdict had come as an "immense relief" to drivers linked to the company.

Hundreds of drivers working for both Uber and Ola protested in the capital earlier this week against the disruption in their operations.