Ola Bike was first introduced in 2016 as a last-mile mobility solution in Gurugram, Faridabad, and Jaipur. 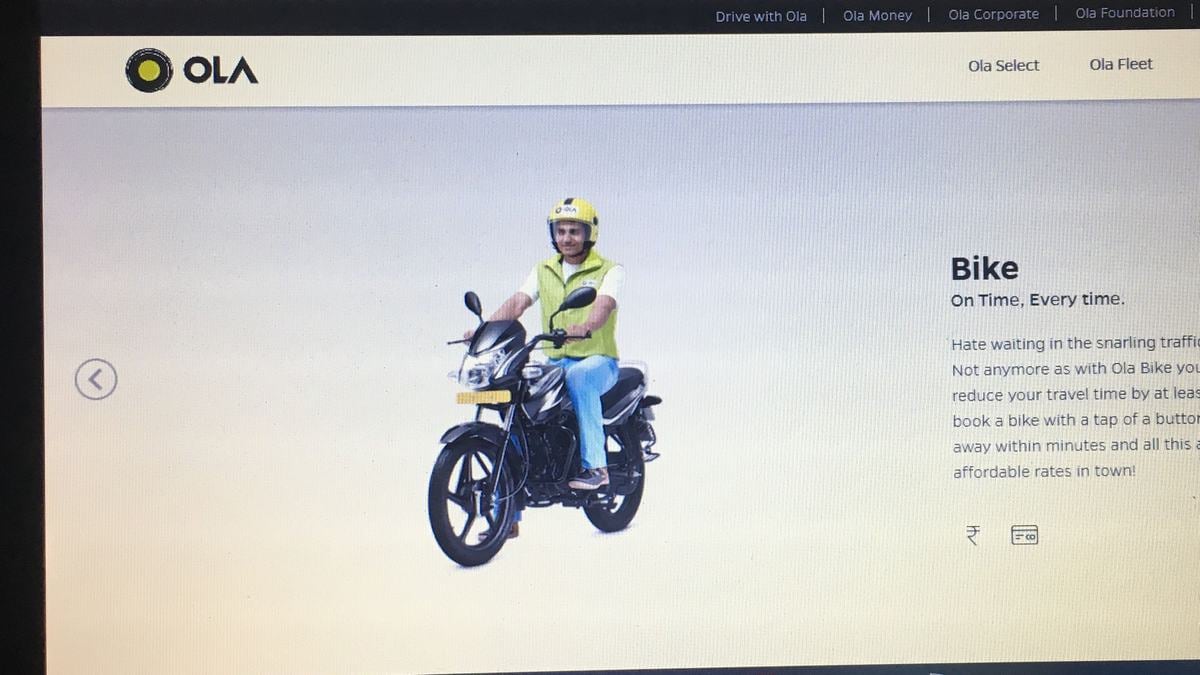 Ride hailing giant Ola on Thursday announced the expansion of its Ola Bike service to 150 cities across the country, while planning to grow its presence three times in the next 12 months. With Ola Bike, the company is making inroads into the hinterlands of India, enabling hundreds of millions of Indians have access to affordable and convenient on-demand transportation.

Being ubiquitous across India, two-wheelers are popular for being a more economical, nimble and quicker alternative to cars and buses.

"Ola Bike has enabled citizens from the smallest of towns, such as Chapra in Bihar to large metropolitan areas such as Gurgaon (Gurugram), access to quick, reliable and affordable mobility," said Arun Srinivas, Chief Sales and Marketing Officer at Ola.

"Ola Bike is also helping build sustainable livelihoods for our fast-growing network of close to 300,000 partners from within these ecosystems of cities and towns, creating opportunities like never before for the youth of the nation. We aim to impact over a million bike-partners in the coming year," he added.

Ola Bike was first introduced in 2016 as a last-mile mobility solution in Gurugram, Faridabad and Jaipur.

The popularity of the service among both bike-partners and customers has encouraged Ola to introduce it in various new markets - from large urban metropolitan centres such as Hyderabad, Chandigarh and Kolkata to small towns such as Gaya in Bihar, Bikaner in Rajasthan and Mughalsarai in Uttar Pradesh.

With its expansion into more towns and cities across India, Ola Bike has also opened up new employment avenues for potential bike-partners.