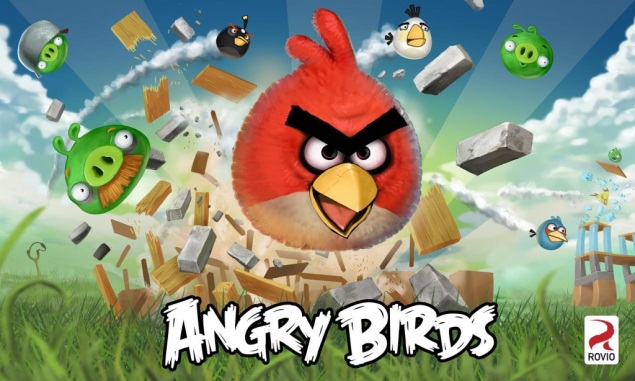 Apart from being the grim reaper for green pigs, Angry Birds, according to reports, is more than just a smartphone game app. Security agencies in the USA and in Great Britain, namely the NSA and GCHQ, are said to be able to collect vast amounts of personal data from these apps, also called 'leaky' apps (a list that includes Facebook and Twitter), according to multiple reports citing new documents provided by Edward Snowden, former NSA contractor.

The purported leaked documents, quoted by the Guardian and NYT, are said to explicitly reveal the agencies at work to exploit 'leaky' apps (iPhone and Android apps were specifically mentioned) that use photo sharing, geo-tagging, sharing of location and a host of other such permissions.

The NSA and GCHQ documents reveal capabilities to tap the data of a user, understand the type of websites visited, age, gender, marital status and sexual orientation. The simple interception (from user to network) of an uploaded photo to social media can reportedly also yield a lot of user data, from the email, phone number, buddy lists, and "a host of other social working data as well as location."

The reports claim that the security agencies' mobile application projects aim to deliver two capabilities, namely: capability against mobile applications and target-centric converged analysis of data converged from voice, text, and geo-tagging. Both the documents were from the year 2010. The agencies have been exchanging notes (also termed as recipes) on spying since 2007, according to reports. The information that is nicked by the agencies, helps them to piece together profiles of targeted users.

Coming back to the birds and the green pigs, the Angry Birds, game manufacturer Rovio has reportedly denied all involvement with spying and the security agencies mentioned. Rovio, has said that the data collected by it is used to improve the game and experience of playing it, and to help generate tailor-made ads for users based on their location. In the documents that were leaked, specific names of social networking apps like Facebook and Twitter and also navigational apps like Google Maps are also mentioned. It is still unclear as to how active the methods are, and which are the target groups.

President Obama also recently expressed concern over the amount of metadata that can be viewed by the NSA, and how tailor-made ads are sent to users based on their locations. NSA on their part issued a document that read, "NSA does not profile everyday Americans as it carries out its foreign intelligence mission, because some data of U.S. persons may at times be incidentally collected in NSA's lawful foreign intelligence mission, privacy protections for U.S. persons exist across the entire process." This was the response sent to the questions asked about the programme. The NSA also said that similar protections were in place for 'innocent foreign citizens'.