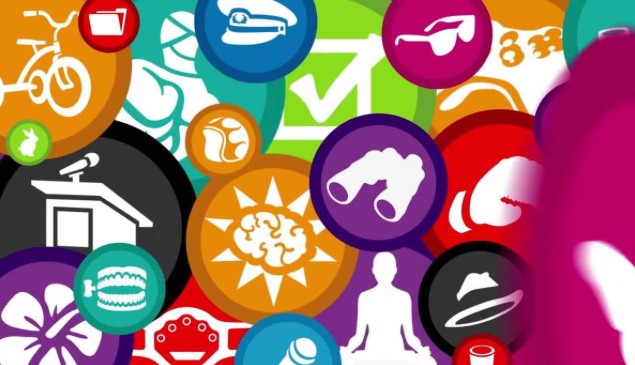 Nokia Tuesday today that DVLUP, its rewards program for Windows Phone developers, is now available in more than 20 countries globally. Designed to confront the challenge of app discoverability, DVLUP is designed to empower developers to increase the visibility and success of their applications.

"Nokia's DVLUP program puts developers in the driver's seat - providing them with a clear path to get their app featured in app discovery and marketing channels," said Chanse Arrington, Global Head of Developer Business Tools at Nokia.

Using DVLUP, developers can create, book and manage their own application promotion and marketing campaigns. Microsoft is positing DVLUP as a fun, inventive and competitive environment for developers to build successful Windows Phone applications by using the gamification model. Developers can earn badges and experience points (known as "XP") by completing quizzes and challenges related to application development.

"By leveraging elements of gamification, developers earn points as they improve their app, empowering them to promote their app in marketing, advertising and merchandising channels like the Windows Phone Store," Arrington added. "This creates a more transparent and fair app ecosystem, where developers are in control of their own success."