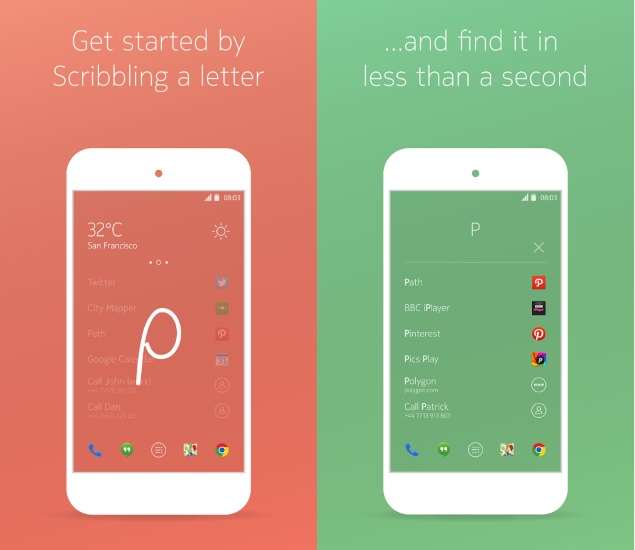 Nokia on Tuesday, along with the announcement of the "first Nokia-branded Android tablet" dubbed the Nokia N1, has also released the "predictive Nokia Z Launcher" as a beta app on Google Play. Previously, the company had released the limited pre-beta version of the Z Launcher app via the Z Launcher website in June.

The company says that, "Throughout the day, Nokia Z Launcher is learning how you use your phone and promoting your favourite apps so you can get to them faster." It adds that over time, the "Z Launcher learns what applications are in use, and predicts and highlights the applications consumers are expected to want based on time of day and location."

Just like the pre-beta version of the app, users can 'Scribble' the first letter of the search on home screen and it finds the related app, contact or task. Nokia says that with the Adapt feature, the launcher over time "learns to promote the right stuff at the right time."