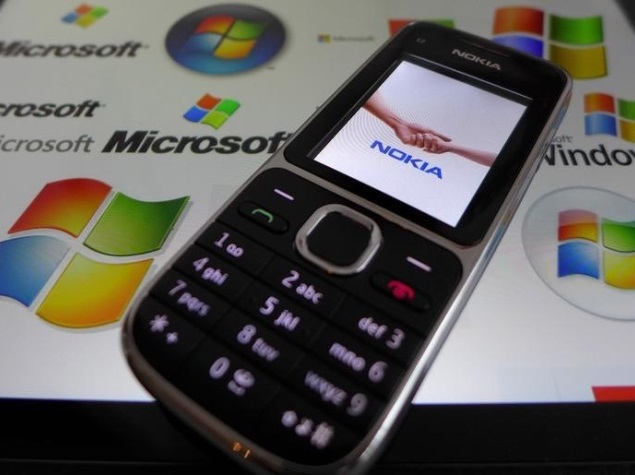 Microsoft has signed a deal with Opera Software that will see all Nokia feature phone, Symbian-based handset and Nokia X smartphone users migrated to the Opera Mobile Store from the Nokia Store. Nokia users with handsets running Series 40, Series 60 and Asha operating systems will also be a part of the deal.

The change is set to take place in the Q1 2015, from which point the above-mentioned Nokia users would be redirected to Opera Mobile Store in order to buy apps. The migration process should be completed in the first half of next year, after which the Nokia Store will be closed.

As a part of the migration process, the users would need to create an account with Opera to shop for apps. Furthermore, it has been mentioned that once the transition is complete, Opera will become the third largest app store in terms of downloads, behind Google Play and the App Store. As of now, the store features close to 300,000 apps (for smartphones and feature phones) and sees millions of downloads every day. The firm says the Opera Mobile Store supports more than 7,500 different devices.

"We continue to sell and support classic Nokia devices, which remain popular in many parts of the world," said Rich Bernardo, Vice President, Phones, Microsoft in a statement. "We're delighted to partner with Opera Software and continue to provide a reliable app store experience for consumers and developers alike."

"When the current users of the Nokia Store are migrated to Opera Mobile Store, they will continue to get fresh, interesting apps for their Nokia phones," added Lars Boilesen, CEO of Opera Software. "The Opera Mobile Store becomes an even more significant player in the app store market, and Nokia mobile phone users get a first-class app store for years to come."

App Deals of the Week: Save Over Rs. 18,000
Financial Planning Gets a Dose of Virtual Reality