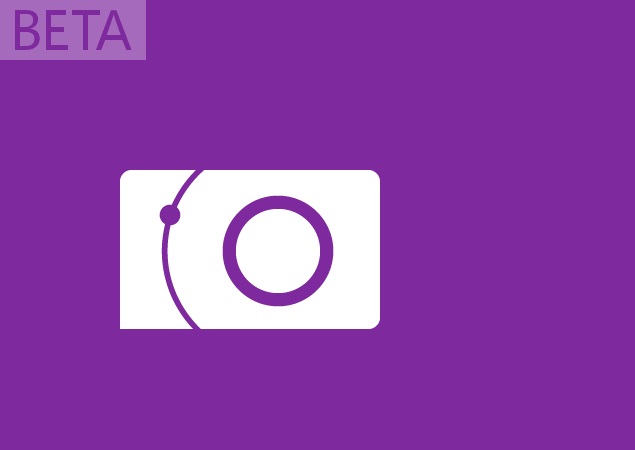 The Nokia Camera app, initially a PureView-exclusive app that combined the features of the popular Pro Camera and Smart Camera apps, will now be available for all Lumia phones that run Windows Phone , though in beta.

Notably, the Nokia Camera beta is provided as a standalone app for Lumia Windows Phone devices that run the Lumia Amber or Lumia Black software updates.

The Nokia Camera app was announced at Nokia World in October. The app brings faster access to Lumia device's shutter speed, ISO, modes (night or sport), white balance among others.

ISRO warns of fake Mars Orbiter Mission profiles on Facebook and Twitter
Upcoming technology transformations of the next five years, according to IBM