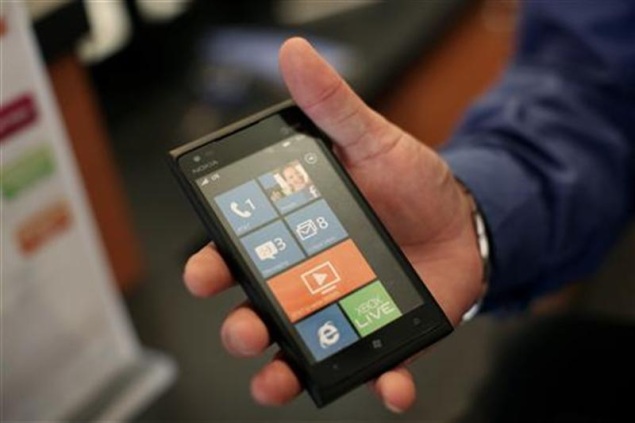 Nokia has announced the launch of Nokia Music+, a premium version of its popular music streaming and download service, Nokia Music. The service will be available for a subscription fee of $3.99 in the US and euro 3.99 in other markets. Nokia says that the service will build on its Mixed Radio streaming service that allows users to create custom music playlists based on artists, genres,and other attributes, and will offer add-on features like infinite skips, unlimited downloads, higher quality downloads, lyrics, and access on other devices.

The new service will not put any limitation on the number of times a user wants to skip tracks. At the moment, Nokia Mixed Radio allows users to skip tracks 6 times in an hour. The Nokia Music+ service also removes the restriction on unlimited music mix downloads. The free service comes with a limit of 4 downloads. Nokia Music (with Mixed Radio) comes bundled with Nokia's Lumia devices, and with some Symbian devices such as the Pureview 808 (via software update). The company has also clarified that it will continue to offer the free service.

The music quality (bitrate) would be eight times (250kbps) of that of the free service. Nokia will also offer a web-app allowing access to the service on devices other than the user's Nokia phone.

The Finnish handset maker plans to roll out the service in the next few weeks, but it's not clear as to which all markets will the service be rolled out in, at the time of the launch.