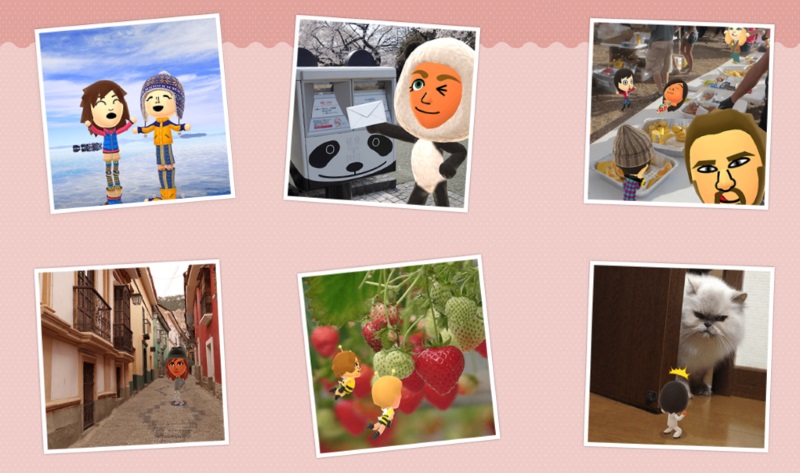 Nintendo said Tuesday its first smartphone game attracted more than one million users three days after release good news for the Japanese game giant that was long reluctant to stray from its console-only policy.

Last week Nintendo released "Miitomo" a free-to-play and interactive game which allows users to create "Mii" avatars as it tries to compete better with rivals.

Users can customise the avatars' outfit through in-app purchases and interact with characters created by other people or friends.

The avatars ask players questions such as "What did you do on the weekend?" and "What is your favourite food?", with the answers shared with other characters.

The number of users for the game, rolled out in Japan last Thursday, surpassed the one million mark on Saturday, a spokeswoman said, adding the company does not have an updated figure.

The news sent shares in Nintendo soaring 8.18 percent higher to close at JPY 16,515 Tuesday, a day after a national holiday.

The official Twitter account for the game said on Saturday the company was surprised the game attracted so many players so quickly.

Nintendo has struggled as Sony and Microsoft outpaced it in console sales. The three companies are also fighting off a trend toward cheap even free downloadable games for smartphones and other mobile devices.

Kyoto-based Nintendo had been criticised for its longstanding refusal to license some of its iconic brands for use on mobile applications.

Last year the holder of the Super Mario and Pokemon franchises announced a tie-up with Tokyo-based mobile gaming company DeNA to develop games for smartphones.

Nintendo also bought a stake in DeNA as part of a deal to develop smartphone games based on its host of popular characters, possibly including Super Mario and Donkey Kong.

Miitomo was only released in Japan initially but will be rolled out in 15 other countries including the United States and France in eight languages this month.