Nintendo to Finally Bring Games to Mobile With DeNA 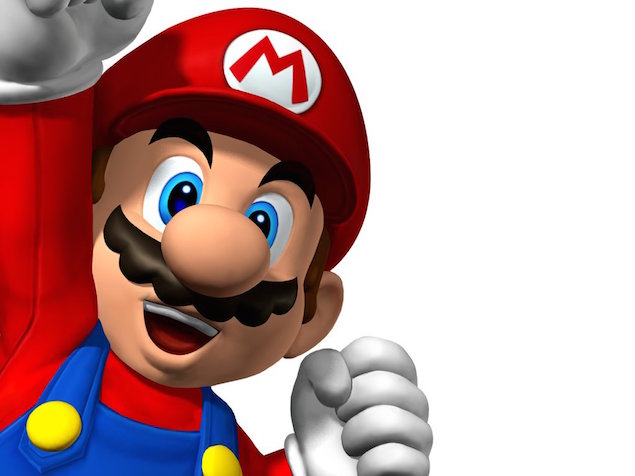 Japanese game maker Nintendo will develop smartphone games with DeNA based on its properties. What this means is, you can expect Nintendo games from franchises such as Mario, Legend of Zelda, and Metroid among others on mobile phones. The announcement was made at a press conference held by both companies on Tuesday in Japan.

Both companies are planning a multiplatform social gaming network that will roll out globally in fall 2015. The network, which will be modelled as an online membership service, will be accessible on mobile devices and Nintendo's existing 3DS portable system and its Wii U console.

Most notably, Iwata confirmed that for now the focus will be Android and iOS platforms, essentially excluding the Windows Phone/ Windows 10 platform. Iwata also added that for now, there are no plans to exclude any of the firm's intellectual property for mobile release.

While Nintendo has been struggling the past few years, it has stayed away from the mobile space despite industry and user interest. The announcement marks an interesting turnaround for the company which has seen tremendous overall success with its 3DS handheld console - which is now in its third iteration.

DeNA, which was established in 1999 and primarily makes browser games, has been losing momentum the past two years as users increasingly spent their time and money on mobile games. Currently, the company is best known for its Mobage mobile gaming platform in Japan.

Nintendo had in an earnings release in January announced that the last nine months of 2014 were a mixed bag. Its revenue slid 11.3 percent compared to the previous year, reaching JPY 443 billion ($3.8 billion), the company reported. While revenue was down, Nintendo was able to reverse its fortunes a bit, boosting its profit by 484 percent year-over-year to JPY 59.5 billion.

While 3DS sales suffered in the last quarter of 2014, more recently, its US sales have been strong, and the handheld was found to be the best selling console in America in February.

Hopefully the focus on mobile means emerging markets like India don't get left behind when it comes to receiving Nintendo's games. Something that's happened way too often in the past.

Windows 10 to Use Less Storage Space Than Previous Iterations: Microsoft
Microsoft Launches Preview Versions of Office 2016 and Skype for Business