New Skype App Designed for India Reportedly in the Works 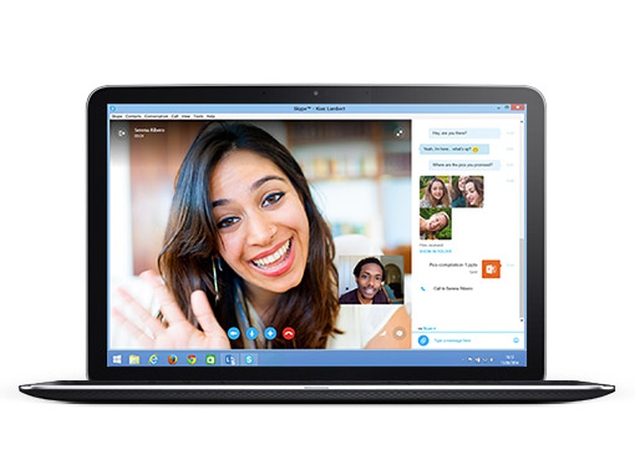 At a time when the concept of net neutrality and a regulatory framework for over-the-top (OTT) apps is being intensely debated in India, Skype is reportedly planning to launch a country-specific app.

Skype spokesperson, Filipp Seljanko, revealed plans of an India-specific Skype app on Thursday, while speaking with the Indian Express. The app is aimed at offering video and voice over Internet protocol services that are optimised for India's mobile networks - specifically, to offer a better experience over 2G and 3G networks.

The Microsoft-owned company decided to develop the app after market research showed it that competitors like Viber were managing to provide better services for mobile users in the country. Explaining how the app would be better, Seljanko said, "India's 2G and 3G network[s], as well as the mix of phones in use, pose very specific challenges for us. The new application will be much lighter than the one now available, and will require far less computation resources and memory."

Though the report claims Microsoft is hoping the new Skype for India application will spur sales of Lumia and Nokia Asha handsets preloaded with it, it would be foolhardy of the company not to offer the country-specific application on Android and iOS platforms as well.

Addressing the issue of the hour, Seljanko agreed that VoIP apps like Skype do eat into operators' revenue. However, he added that the telecom operators need to evolve their business models to cope, rather than put out reactionary policies. Seljanko was of course responding to a query on Airtel's now defunct plans to charge extra for VoIP calls and Trai's subsequent release of a consultation paper to decide a regulatory framework for OTT players.

Calling it an opportunity rather than a crisis for operators, Seljanko said Skype has faced similar issues across the world including the United States and Europe, where the issue was addressed by "finding ways for mobile service providers to enhance their revenues by selling data." He contentiously added that telecom operators in India are currently charging tariffs for voice that the "technology just does not justify."
Comments