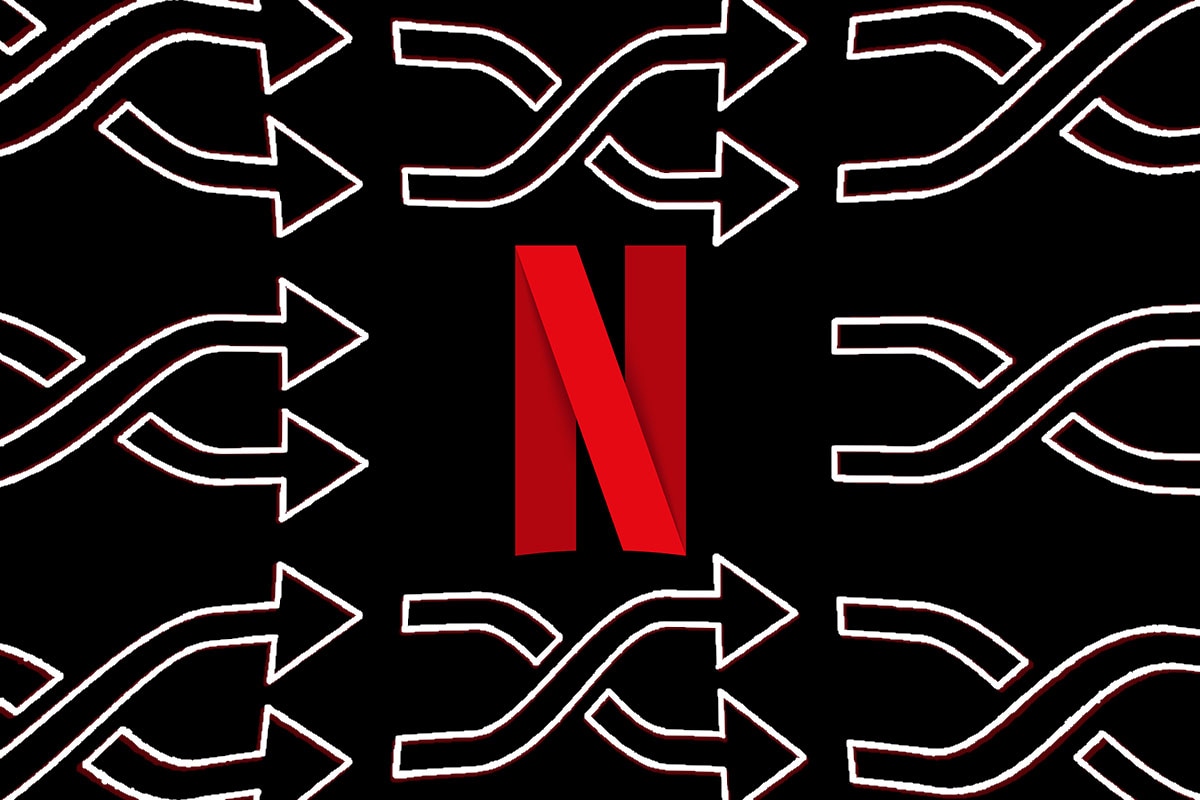 Netflix's basic plan, which allows only one stream at a time, will remain at $8 a month in the US

Streaming video service Netflix on Thursday raised monthly charges in the United States for its standard and premium subscription plans, a move that sent the company's shares climbing nearly 5 percent.

The price increase was the first for US customers since January 2019.

Netflix, the world's dominant streaming service, enjoyed a boom in subscriptions at the beginning of the year as viewers around the world were told to stay at home to help fight the coronavirus pandemic. The company expects to end 2020 with more than 200 million streaming subscribers around the world, with 73 million of those from the United States and Canada.

It also is facing a growing list of competitors including Walt Disney's Disney+, HBO Max from AT&T and Apple's Apple TV+.

On Thursday, a Netflix spokesperson said the company was raising prices "so that we can continue to offer more variety of TV shows and films, in addition to our great fall line up."

Netflix's basic plan, which allows only one stream at a time, will remain at $8 (roughly Rs. 600) a month in the United States.