‘Namaste’ is a Web tool developed by a Mumbai-based company — not the government. 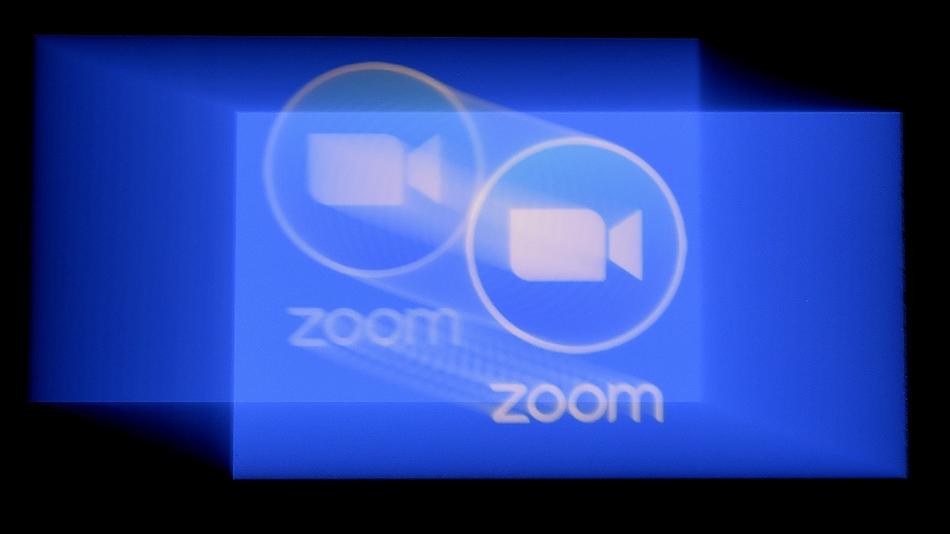 The government has debunked the reports suggesting the launch of a video conferencing tool “Namaste” as its in-house solution. The official Twitter account of the government's citizen platform MyGov has posted a tweet to refute the claims made in respect to the portal that has been developed by a Mumbai-based app company Inscripts. Meanwhile, the government has announced a video conference app development challenge that has been kicked off in search of finding an alternative to the Zoom app that is under fire over privacy and security concerns.

The tweet posted by the MyGov account highlights that the news reports saying the launch of the “Namaste” tool by the government is fake. It also carries an image that highlights the ongoing search for an alternative to Zoom that has been widely used for hosting video conferences but is under scrutiny by many authorities worldwide. The government also last week issued an advisory cautioning against the use of the Zoom app by government officials. Similarly, CERT-in, India's nodal agency that deals with cybersecurity issues, had also recently issued a warning against the app that has been developed by the San Francisco, California-based company.

To find a relevant alternative against the Zoom app, the government is currently running the video conferencing app development challenge with a prize money of Rs. 1 crore, along with a certification from the Minister of Electronics and IT and further support of Rs. 10 lakhs per year towards the operations and maintenance of the solution.

While the government is in search of India's answer to the Zoom app, the Namaste tool has emerged online. It provides access to create and join virtual meetings — just like Zoom and many other video conferencing solutions. The favicon and the logo on the site carries a tri-colour gradient, similar to the national flag. All this might have suggested its relation with the government. However, it's homepage clearly shows that it's been developed by Inscripts — not the National Informatics Centre (NIC) that normally supports the government's IT developments and infrastructure.