Musical.ly to Be Bought by Bytedance in Deal Said to Be Valued at Up to $1 Billion 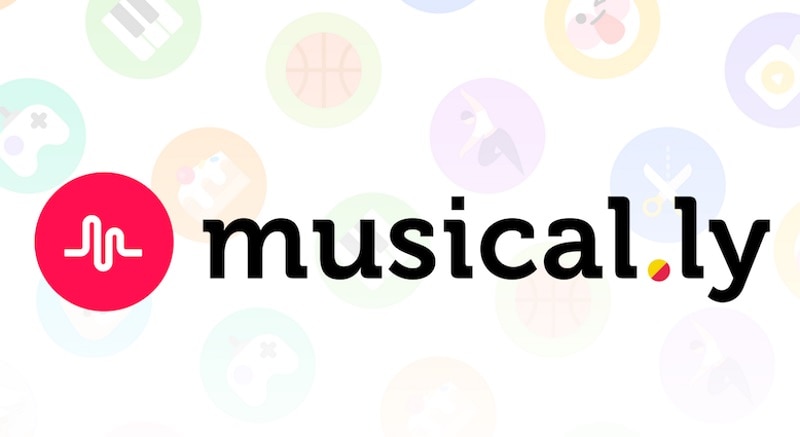 Chinese online content platform Bytedance said on Friday it would buy popular lip-sync platform Musical.ly, in a deal seen valued at up to $1 billion (roughly Rs. 6,517 crores) that underlines the global ambitions of the fast-growing tech startup.

Musical.ly, Chinese founded but popular around the world with teens posting videos of themselves to their favourite tunes, would merge with Bytedance in a deal worth $800 million - $1 billion, according to a person familiar with the plans.

The firms did not disclose financial details of the deal.

Bytedance, best known for its flagship news aggregator platform Toutiao, is one of China's hottest tech start-ups and was valued at over $20 billion (roughly Rs. 1,30,383 crores) in a funding round earlier this year, Reuters reported in August.

The deal could help Toutiao - which has over 120 million daily active mostly in China - push into more overseas markets where Musical.ly has a bigger presence.

"(By) integrating Musical.ly's global reach with Bytedance's massive user base in China and key Asian markets, we are creating a significant global platform for our content creators and brands to engage with new markets," Zhang Yiming, Bytedance chief executive, said in a statement.

Musical.ly, which would continue to operate as an independent platform, would be able to integrate Bytedance's sophisticated artificial intelligence technology.

The lip-sync platform's co-founders Louis Yang and Alex Zhu and their global team will join Bytedance and will continue to run the Musical.ly platform, the firm said.