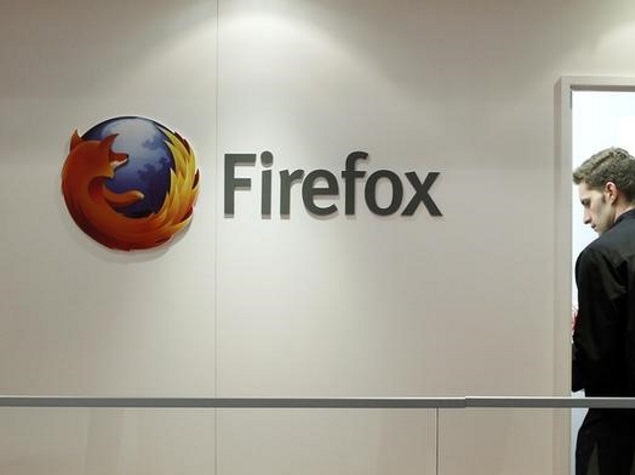 Mozilla has updated its Firefox browser for both mobile (Android) and desktop (Linux, Mac, Windows) platforms, bringing it to version 33.0. The update adds some new features to revamp the video streaming and viewing experience for users, apart from assorted bug fixes and performance improvements.

One of the key update in the Firefox 33 for Android is the support for sending videos to Chromecast and Roku devices. Android users can play a video in the smartphone browser and can simply send it via a small 'send to device' icon seen in the video playback controls and the URL bar to Chromecast or Roku devices linked over the same Wi-Fi connection.

"You can choose the content you want to view in your living room and can play, pause and close videos directly from the Media Control Bar in Firefox for Android. This appears at the bottom of the screen on your Android phone when a video is being sent and stays visible as long as the video is playing, even if you change tabs or visit new Web pages," adds the blog post.

Other key updates included in Firefox 33 for Android include the option to clear data when exiting the browser app, undo closed tabs, list recently closed tabs, and close all tabs at once. Mozilla has also added support for more languages, namely, Aragonese, Frisian, Kazakh, and Khmer.

As for the desktop version of Firefox 33.0, the updated web browser brings improved search through, faster JavaScript strings, search suggestions on the Firefox Start and new tab, improved reliability of session restoration, and Azerbaijani language support.

It is worth noting that Mozilla and Cisco's partnership for bringing the proprietary H.264 video codec to the Firefox browser has borne fruit, with Firefox 33.0 for desktop now supporting OpenH264 for WebRTC-based video chat, requiring an addition binary component from Cisco to be downloaded from GitHub. Gigaom notes that the H.264 functionality is used only for WebRTC-based video chatting, and doesn't yet support web videos.

Other fixes and new features for mobile and desktop developers can be seen on the company's release notes pages for desktop and mobile. Mozilla rolled out Firefox 32 last month.