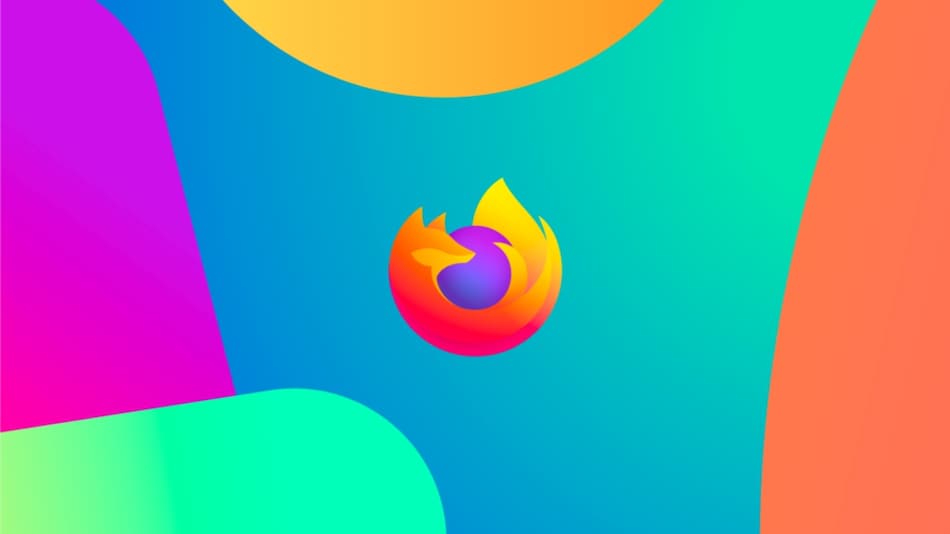 Mozilla has announced that it is ending support for its Firefox Lockwise password app. The app, which is available on Android and iOS devices, will reach its end-of-life on December 13. The final release versions of the app on both platforms have been announced but Mozilla mentions that the app will no longer receive support or security updates. After the end-of-life date in December, users will still be able to access their password saved in Firefox Lockwise through the Web browser.

Announcing the change in the lifespan of Firefox Lockwise, Mozilla mentions that the password management app will no longer get support on Android and iOS. Users will also not be able to download or reinstall the app from Google Play or App Store. Version 1.8.1 and version 4.0.3 will be the last updates available on iOS and Android, respectively. Mozilla did specify that the app may work on a user's device, but it will stop receiving support and security updates.

As mentioned, the Firefox Lockwise app will reach its end-of-life on December 13. After that, users will still be able to access their saved passwords and manage them through Firefox browsers on desktop and mobile devices. Mozilla notes that Firefox for iOS will automatically sync the passwords saved in Lockwise and can be used in the browser.

Lockwise began its journey as Lockbox and was first introduced in 2018 under the Firefox Test Pilot programme for iOS initially. In 2019, the Android version of the app was released, and unlike the iOS version, users received a stable version of the app. Lockbox, now Lockwise, allows users to access their passwords saved in their Firefox accounts. It also has support for autofill, which aids convenience, and lets users specify the browser in which they want to open a website.