Mozilla has detected tabs from the toolbar to let users easily move, rearrange, and pull them out. 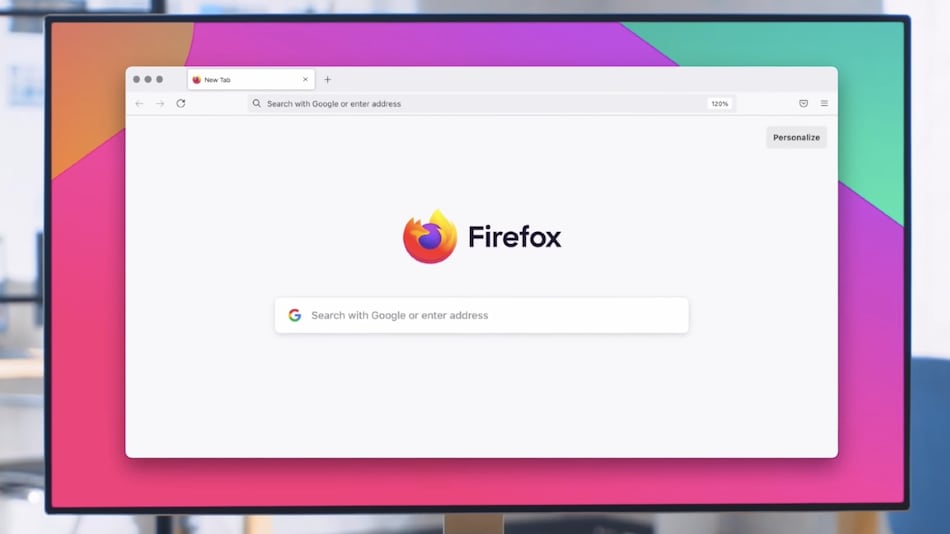 Mozilla Firefox redesign is aimed to bring “a safe, calm, and useful experience” to users

Mozilla Firefox browser has been redesigned to deliver a cleaner Web browsing experience, with an upgraded tabs interface and a simpler navigation. The non-profit organisation claims that the new update is aimed to bring “a safe, calm, and useful experience online” and enable specific changes based on the online habits of its users. In addition to the new experience for desktop users, Mozilla has brought an updated Firefox for iOS and iPadOS that brings a series of optimisations and refreshed design elements.

One of the most notable changes that Mozilla has brought to Firefox on desktops is the new interface for tabs. It claims that over 50 percent of people have four or more tabs open. Thus, Mozilla has redesigned tabs to float them neatly — detached from the browser and make them look separate from the toolbar. This is a different approach over what you'll see on popular browsers including Apple's Safari and Google's Chrome as those have tabs attached to the toolbar.

Mozilla said in a blog post that by making the tabs detached from the toolbar, it is allowing users to easily move, rearrange, and pull out specific tabs. There are also visual indicators, including blocking autoplay videos.

Citing an internal research, Mozilla noted that of the 17 billion clicks people have in the Firefox browser, about 43 percent go to its top portion that has tabs. The organisation also found that about seven percent of its users in the UK have 16 or more tabs opened. All this shows why we are seeing the refreshed tabs interface.

Additionally, the redesigned Firefox includes streamlined navigation that has back, forward, and refresh buttons on one end and an address bar, reader mode, zoom level, and bookmark on the other end. There is also an improved settings menu with “less-cryptic” and clear labels that are touted to be easier to understand.

Mozilla has also improved the interface of showing pop-up browser notifications on Firefox. “We specifically reduced some of the frustration and re-prompting associated with getting in and out of Google Meet meetings. Thanks to this pared down interface, you can get to all your web calls and meetings with fewer clicks,” it said.

The changes designed by Mozilla are a part of Firefox 89 for desktop users. However, iOS and iPadOS users have also received an update with improved experience for both iPhone and iPad devices. It cuts down the steps to search in a new tab by automatically popping up the keyboard, allows quick searches with the search engine logo, and an improved navigation with new tab views and synced tabs available on the tab tray for better discovery.

Mozilla Firefox has been updated for iPhone and iPad with a new user experience
Photo Credit: Mozilla

Users will also get refreshed design elements such as iconography and menu items naming consistent across desktop and Firefox for Android versions.