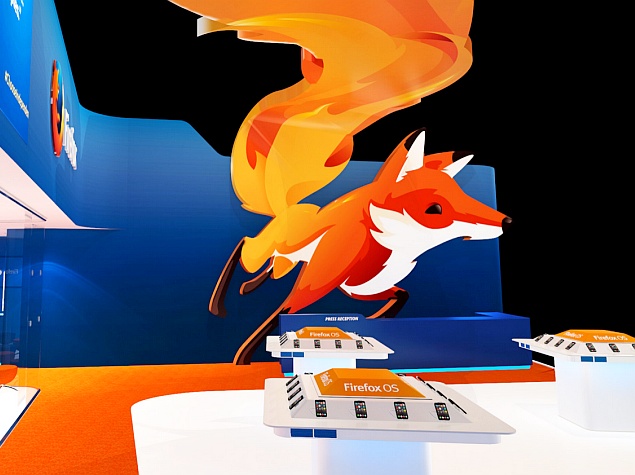 Mozilla, in the latest version of its Firefox browser has introduced support for the newly finalised HTTP/2 network protocol along with other features. Firefox 36 is currently only available for Windows, OS X, and Linux desktop systems.

For those unaware, HTTP/2 is the next version of the HTTP (Hypertext Transfer Protocol) network protocol, the final version of which was announced last week by IETF HTTP Working Group Chairman, Mark Nottingham. The update is said to be the largest change after HTTP 1.1, which was adopted back in 1999. The new network protocol allows for faster page loads, longer-lived connections and more.

It is worth noting that Firefox is the first browser to come with a support for HTTP/2. Microsoft in May last year announced that it would too bring the latest HTTP/2 protocol in its next Internet Explorer browser version, which will now arrive with Windows 10. The Microsoft's Project Spartan browser might also support the protocol.

A couple of other additions in Mozilla Firefox 36 are syncing of pinned tiles on the new tab page and a new locale - Uzbek (uz). Firefox 26 also sees the removal of 'remote' option, display of crash report in case of shutdown hangs before the exiting of the program, and more. Changes to HTML5 support have been also made in the latest version besides some security fixes. A fix for the unexpected log out from Facebook or Google after restart was also implemented. The details can be found on the Mozilla's Firefox release notes page.

It is worth noting that according to the latest data from National Vulnerability Database (NVD) Mozilla Firefox, despite the regular monthly updates, still comes in top three browsers when it comes to vulnerability risk. Microsoft's Internet Explorer tops the list followed by Google Chrome.