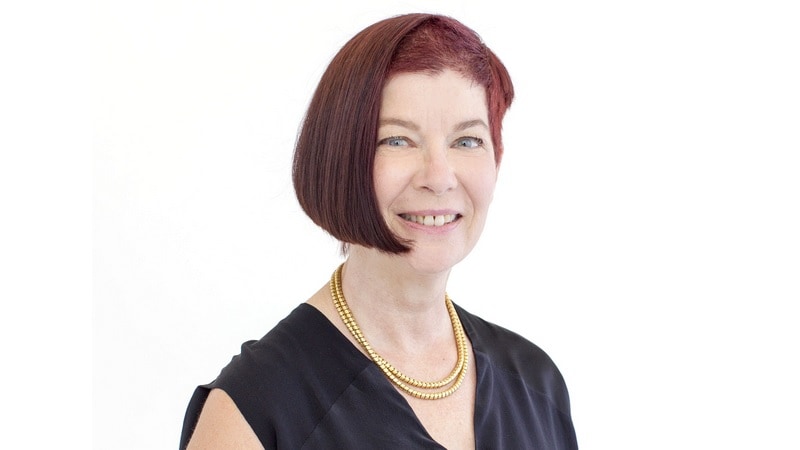 Web users are being drawn into a relationship with the Internet that resembles gambling addicts using slot machines, the head of non-profit tech company Mozilla said Thursday.

"It's disappointing, the practice of 'Come to my site, keep you there, keep clicking, keep spreading this information as fast as possible...,'" she added.

"That's a lot like an addiction, it feels a lot like pulling the slot machine," said Baker, who chairs the open-source technology innovator.

"(The) ease with which so many of us can turn to anger and violence is disappointing so that's revealing something about humanity that's a bit disappointing," she added.

Mozilla, which developed the web browser Firefox, earns money from advertising like many other online companies, and Baker admitted to discomfort at the arrangement.

But Katharina Borchert, chief open innovation officer at Mozilla, told AFP: "Advertising is still the model that fuels the vast majority of the web, so we're not against advertising or monetising content."

But she added: "We want to find better balance between user agency, autonomy over data and user safety and security and monetisation opportunity."

Firefox has five percent of the market share for online browsers, well behind Google's market leader Chrome, on 60 percent, according to industry analysts Statcounter.

But it is trying to develop a number of features to set it apart from the competition.

They include an anti-tracking function to appeal to web users wary of having their every move recorded by the Internet giants for advertising purposes.

Xiaomi Launches in the UK With Mi 8 Pro, Redmi 6A, and Mi Band 3
Amazon Alexa Now Available for Windows 10 Through Microsoft Store in Select Markets