MoviePass Hikes Prices in the Face of Mounting Losses 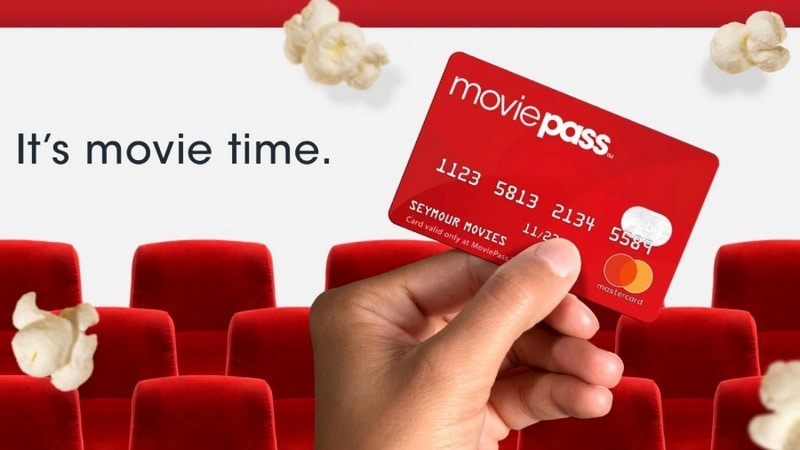 MoviePass, the discount service for movie tickets, is raising prices by 50 percent and barring viewings of most major releases during the first two weeks.

The new $15-a-month rate (roughly Rs. 1,000) for up to one movie each day still won't make MoviePass profitable. Because it typically pays theatres the full cost of tickets — which can be $15 or more in big cities — a movie or two can put the service in the red. The old monthly rate was $10.

MoviePass has shown that many moviegoers will make time to hit theatres when movies are affordable, despite more convenient options such as Netflix and video on demand. At some theatres, it is common to see long lines with people holding red MoviePass cards, which subscribers can use to charge a movie to the service.

MoviePass has grown to 3 million subscribers, from about 20,000, since it slashed monthly rates nearly a year ago to $10, from as high as $50 (roughly Rs. 3,400). The company claims that its subscribers accounted for 6 percent of US box office revenue in the first half of the year.

But its financial sustainability has come into question. Last week, its parent company took out a $5 million (roughly Rs. 34 crores) emergency loan to pay its payment processors after missed payments resulted in service outages.

MoviePass said the rate hike will go into effect within the next 30 days. Tuesday's announcement comes just days after the company, in a note to subscribers, justified surcharges for popular movies and show times as a way to keep rates low.

To curtail expenses, subscribers won't be able to watch most blockbusters until the third week of release. MoviePass already did that with the new Mission Impossible movie, which opened this past weekend. MoviePass said a movie distributor could allow earlier viewings through the service by reaching revenue-sharing or other arrangements with MoviePass. With "Mission Impossible," MoviePass also exempted theatres with which it has deals.

"These changes are meant to protect the longevity of our company and prevent abuse of the service," MoviePass CEO Mitch Lowe said in a statement. "While no one likes change, these are essential steps to continue providing the most attractive subscription service in the industry."

One major theatre chain, AMC, recently came up with its own subscription service after complaining that MoviePass was changing moviegoers' expectations.

AMC said Tuesday that in just five weeks, its Stubs A-List service enrolled more than 175,000 subscribers, ahead of its own projections. The service costs $20 (roughly Rs. 1,400 crores) a month for three movies a week, though it allows 3D, Imax and other premium screenings, something MoviePass currently does not.