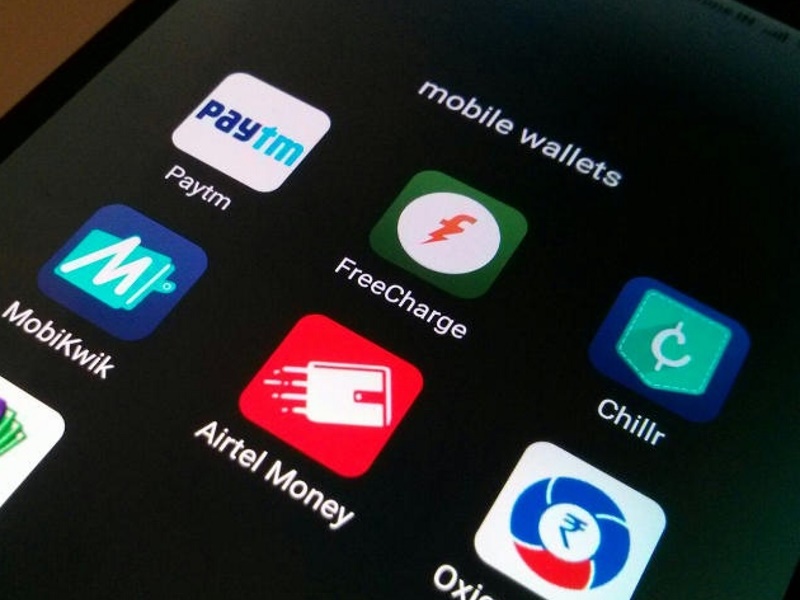 A majority of mWallet users believe that security of their mobile wallets is under threat from use of social networking and e-commerce apps, a Norton by Symantec study said Tuesday.

According to the Norton Mobile Survey, 52 percent respondents see threat coming from using apps such as those from social networking (27 percent), online shopping (24 percent) and messaging (19 percent), among others.

Globally, out of the 10.8 million apps analysed by Symantec's Norton Mobile Insights in 2015, almost 3.3 million were classified as malware, a 230 percent increase from 2014.

One in three consumers is aware that many apps they use are likely to collect data about them. Yet, one in five said he would download any app that "looked cool", regardless of its origin or reputation, the study said.

About 36 percent disclosed that they would either always grant permission or simply do not know enough about the kind of consent they may have granted.

"Consumers in India are trading their personal information in exchange of free mobile apps, exposing themselves to privacy risks."

The study was conducted among 1,005 Indian smartphone and tablet users aged 16 years and above.

Interestingly, on an average, users found it safe to hold over Rs. 19,000 in their mWallet accounts. The Norton study revealed that two out of three Indians (65 percent) now access the Internet more often on a mobile device than on a personal computer.

While four out of five (81 percent) consumers concede that security risks on mobile devices are just as great as desktops or laptops, a majority (nearly 60 percent) of them seem to be undermining the security of their devices by dismissing these risks as fairly minimal, Chopra said.

"Mobile devices... are digital warehouses storing our most personal moments and information such as photos and videos, conversations with friends and family, health and fitness information, financial data and the like," Chopra said.

Yet, most consumers unknowingly put personal information on their mobile phones at risk and compromise privacy, he added.

He suggested that they should use strong passwords, be vigilant and review settings and updates regularly, apart from using mobile security solutions.