MobiKwik to Focus on Being More Than 'Just a Wallet' in 2018, Puts a Pause on Fundraising 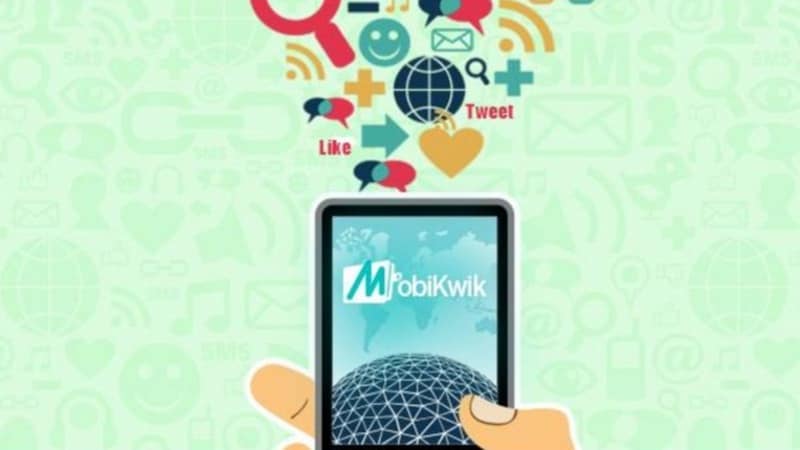 Mobile wallet company MobiKwik has dropped its fundraising plans to focus on product offerings and invest $10 million (roughly Rs. 64 crores) towards the effort in 2018, a top official has said. MobiKwik has ploughed-in $2.5 million (roughly Rs. 16 crores) for launching a business to business B2B product, and will be investing the remaining $7-8 million for strengthening its product suite through in-house development and also acquisitions.

"In 2018, we are focusing on becoming more than just a wallet, and also a payment gateway, for corporate payments, and financial services including lending and insurance," its founder and chief executive Bipin Singh said.

Speaking to reporters on the sidelines of a conference, he said the company is not looking to raise any capital for the next six months at least.

It will prefer a strategic investor like Bajaj Finance, which invested for a double-digit stake last year, rather than a financial investor, he clarified.

In a December 2017 interview, its co-founder Upasana Taku had said the company was in talks to raise $60 million by March 2018. Singh has declined this move, and said the company is not even looking for a strategic partnership.

When asked if the increase in stake for Bajaj Finance to 12.6 percent last month sans fund infusion last month is the reason for shelving fundraising plans, he said no, asserting that the move was not a "markdown" in investment.

"There is no markdown in the valuation. We have a commercial partnership with Bajaj as well, which includes payments not just in cash but also in equity," he elaborated.

Stating that the company is well-capitalised at present, he said, "we have committed $10 million in terms of what we can either build or buy."

"As the transformation in financial services is happening, we are aiming to create new products as well as invest in them it both organically as well as inorganically," he said, speaking about the company's plans.

He, restricted himself to say that the future play including acquisitions will be limited to the broader financial services umbrella and may also include wealth management, along with insurance and lending.

Singh clarified that on the lending side, the company is not keen to use its balance sheet and hence, not looking to acquire an NBFC license.

It has invested $2.5 million to build a software as a service-based digital enterprise solutions suite, Magic, which will make it easier for companies to handle reimbursements. It has been piloting the product for two months and has acquired 2.5 lakh employees from 32 companies as of now. It is targeting to up the total number of employees to 50 lakh, handle transactions of Rs. 8,400 crore and process three crore bills, which will help save Rs. 6 crores for clients, Singh said.