The Tiktok rival Mitron has grown in popularity for being Indian. That might not actually be the case though. 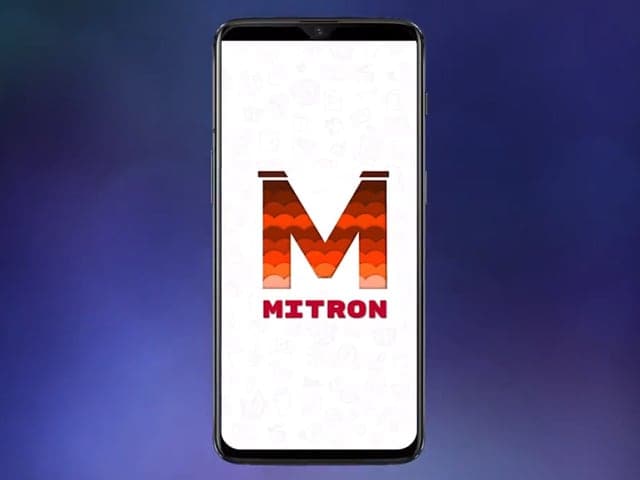 Mitron app's ownership is not clear at the moment

Mitron app is not made in India but bought from a Pakistani software developer Qboxus, according to a report. Although the app has been growing quickly for its Indian origin, and is named after a word often associated with Prime Minister Narendra Modi, a new report is claiming that the Mitron app is actually a repackaged version of the TicTic app, created by a Pakistani company called Qboxus.

Irfan Sheikh, the founder and CEO of Qboxus, the company that made the TicTic app, told News18 that he sold the source code of the app to Mitron's creator for $34, or approximately Rs. 2,500. Sheikh told News18 that his company sells the source code, which the buyers are then expected to customise. He added to Network 18, “There is no problem with what the developer has done. He paid for the script and used it, which is okay. But, the problem is with people referring to it as an Indian-made app, which is not true especially because they have not made any changes.”

The identity of the creator of Mitron has still not been confirmed, however reports state that it was made by a student of IIT Roorkee. The webpage of the Mitron app developer on Google Play leads to a website shopkiller.in, which is a blank page.

The app also does not have a privacy policy, and so the end users — people that sign up and upload their videos — have no idea what is being done with their data, and looking at the permissions of the app, a lot is available.

According to most of the reviews of the app, the actual experience is extremely buggy. Despite this, the app saw high ratings where reviewers while pointing out bugs said they are giving a high rating because the app is Indian. Therefore, the fact that the app was bought from a Pakistani developer could well lead to a drop in ratings.