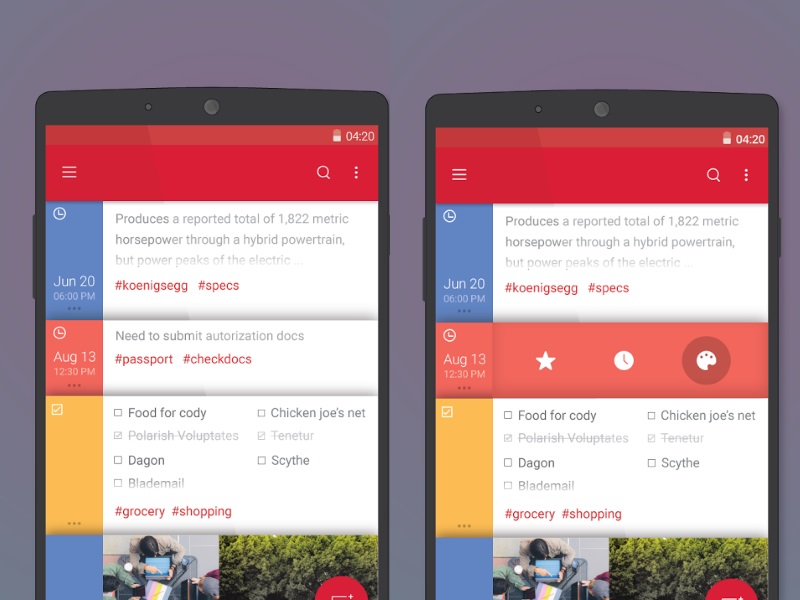 The app is compatible with Android 4.2 Jelly Bean & above, and is just 3.6MB in size. Parchi is a quick note-taking app allows users to jot down small bites of information.

"Parchi, a Microsoft Garage project, is a quick note-taking app - think paper-pencil, sticky notes, edge of a paper, the last page of every notebook, you get the idea," explains the Google Play listing.

The app allows the use of hashtags to filter the search later and even allows 'Quick notes', allowing taking notes from the lock screen. The Parchi app includes text, list, and pictures. Users get the option to add coloured notes, mark as favourite, or pin to lock screen features.

The Parchi app also comes with share option that allows sharing the notes over WhatsApp, mail, and SMS among others. The app even offers option to backup notes.

For those unaware, Microsoft's Garage project is the company's community of interns, employees, and teams who come together to turn ideas into real projects.

Last month, Send, the part messenger and part email client, was released and was under Microsoft Garage project.