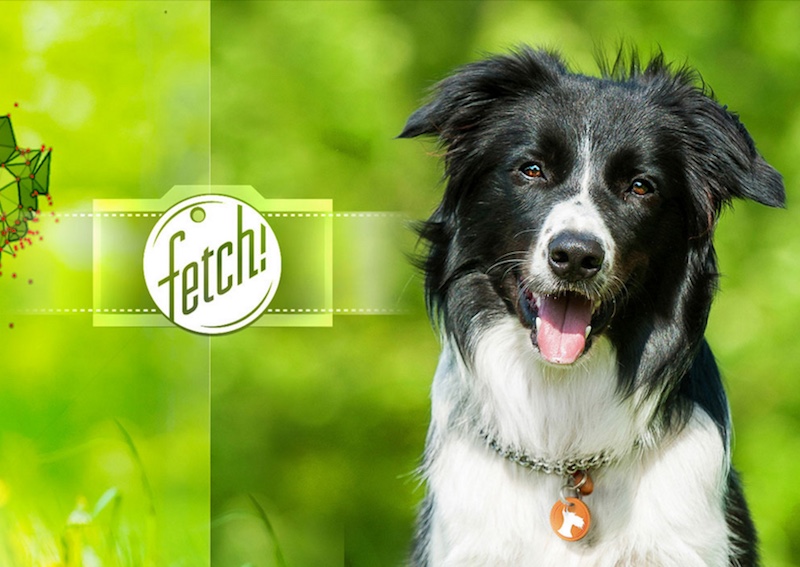 Remember Microsoft's funny website that could almost accurately guess your age? Well, the Redmond, Washington-based company is at it again. It has released an app called Fetch! which utilises facial recognition and artificial intelligence to recognise your dog's breed. It is available for Web users as well on what-dog.net.

Microsoft on Thursday announced the release of Fetch! for iPhone users. The app allows users to take a picture of a dog you see (or use one from your photos library) and identify its breed. But wait, there's more.

"There was an interest in creating a framework that would allow you to take a domain - in our case, dogs - and recognise numerous classes, such as breeds. We were interested in enabling an app to allow you to make object recognition extraordinary, fun and surprising," says Mitch Goldberg, a development director at Microsoft Research whose Cambridge, U.K based team built the experience.

"We wanted to bring artificial intelligence to the canine world. We wanted to show that object recognition is something anyone could understand and interact with." Microsoft insists that the app utilises machine learning, so it will only get better with use.

Coming to the other interesting feature of the app, you can click your image (or any person you want) and the app would tell you the type of canine you would be if you were a dog.

"This is the kind of app you're going to take out when you're with your friends," its description reads. "You'll make fun of each other, comparing which breeds you look like, and posting the tagged photos."

The app comes from Microsoft Garage, the team inside Microsoft that utilises some of its time on weird - most of the times awesome - things. In the past few months, they have released a number of apps for the rival platforms.