The multi-app feature in Your Phone is rolling out gradually to select Samsung devices as an early preview. 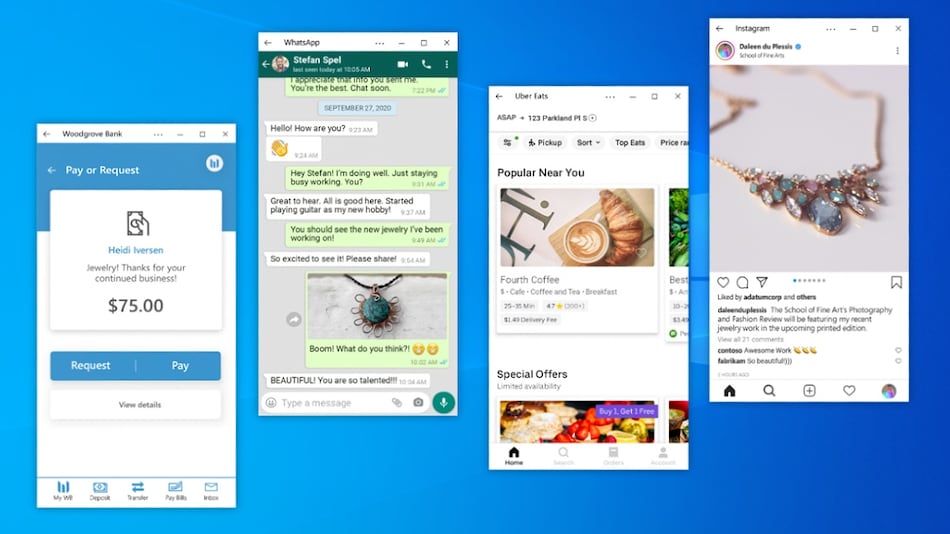 Since it's an early version, Microsoft has noted that you may see a blank screen if some apps block the ability to cast to another screen. Some apps may also not respond to interactions from a mouse or keyboard, so users will have to use a touch-enabled PC. Apps that are installed under work profile or secondary profiles will not be shown in the Your Phone app list, and will have to be opened via the Phone screen functionality.