Microsoft has not yet worked out xCloud with Apple, which means players will still need an Xbox One to stream games to their handheld iOS device. 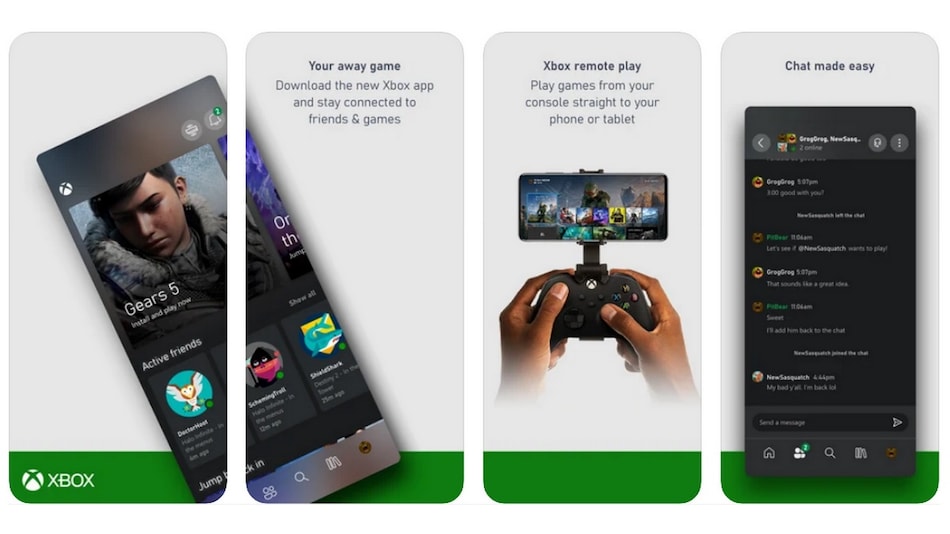 Xbox app is available for free on both Android and iOS

Microsoft's Xbox app on iOS now supports streaming Xbox One games on iPhone and iPad. The new feature allows you to remotely play a game that is running on your Xbox One on your iPhone or iPad. The updated app brings several other changes and improvements as well. This Xbox remote play feature in the Xbox app is not a replacement for bringing xCloud to iOS, but is Microsoft's version of streaming games running on a console to a smartphone. The functionality is similar to Sony's Remote Play app for the PlayStation 4. Microsoft had already brought a similar feature to its Android beta in September, and it is now part of the official release as well.

The updated Xbox app available on the App Store brings game streaming to iPhone and iPad, along with some other features. The app has been updated on Android as well. It is available for free on both the App Store and Google Play store, after being launched in beta last month.

It allows users to set up a new console and queue games, view and share game clips, and party chat with friends. However, the most notable feature is Xbox remote play. This allows users to run a game on their Xbox One and then play it on their iPad or iPhone through the Xbox app. It streams whatever game is running on the console to an iOS device via Wi-Fi, LTE, or even 5G, as pointed out by The Verge.

You can also use the app to install games on your console, uninstall them to free up space, or navigate through the console without using a controller.

The Xbox remote play feature works on supported phones and tablets, and support Bluetooth controllers. But it only works for supported games. This will also allow users to stream games from the upcoming Xbox Series X. However, the report by The Verge notes that older Xbox 360 and original Xbox games cannot be streamed remotely to iOS or Android devices.

While this remote play feature requires you to have an Xbox One, xCloud is the service that will allow players to stream games on their phones and other devices without having to purchase a console. But, Apple and Microsoft are not on the same page when it comes to xCloud on iOS devices. Apple demands that Microsoft submit each and every app to the App Store so that it can be tested, but Microsoft refuses to do so.