Microsoft working on virtual assistants that can answer 'Why' questions 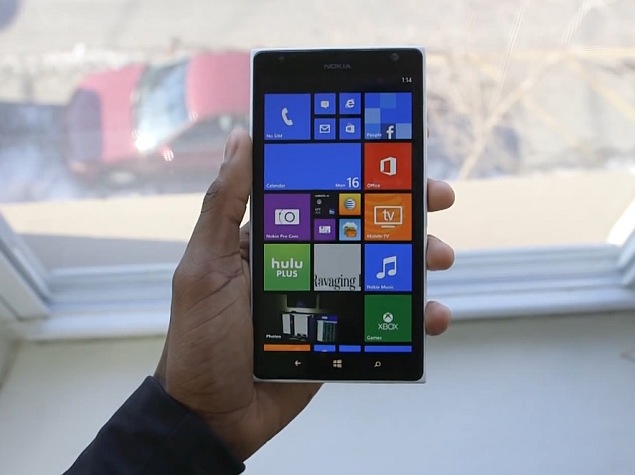 Microsoft, a software giant, is all set to work on its artificial intelligence technology-based virtual assistants that can answer the user's "why" questions, according to a senior researcher at the firm.

Peter Lee, head of Microsoft Research, additionally stated that the firm's biggest area for R&D investment will be artificial technology, in a video interview to Bloomberg. It has been also revealed that the proposed AI is in its prototype stages for now and the users would be able to choose male or female avatars as a voice assistant.

This type of AI technology is speculated to be seen in the proposed voice-assistant said to be created by Microsoft for Windows Phone, Cortana, the character of which is based on the much popular game title, Halo.

However, the question still remains whether such heavy technology will be able to work well on the future handsets or not. Since there is no concrete information revealed by the firm, one can experience the result only when the technology is finally out.

What we have previously heard regarding the firm's voice-assistant is that Cortana will reach Nokia Lumia models by April this year and will be voiced by Halo's Jen Taylor.

It has been also speculated that Cortana might arrive with the latest Windows Phone 8.1 OS for smartphones.

It's worth pointing out that Windows Phone already offers the TellMe voice-based assistant, although it's nowhere close to Apple's Siri or Google Now in terms of functionality and accuracy. We are yet to see what Microsoft has in store for its users in future.