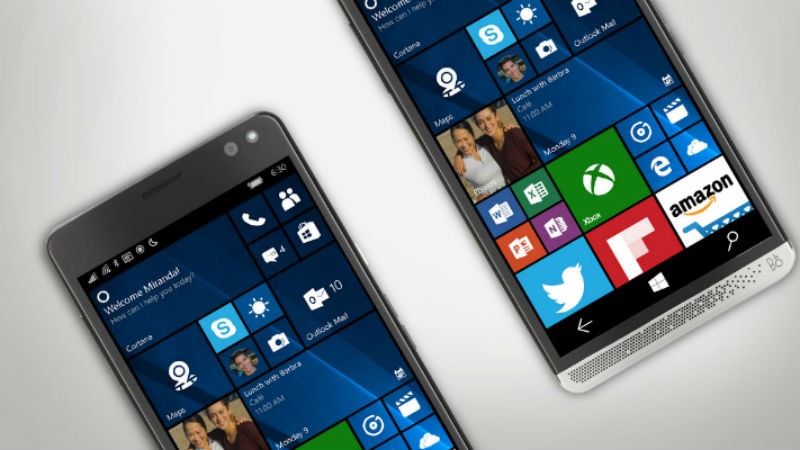 Microsoft has given roughly a month's warning to Windows Phone users before retiring its collaboration apps on the platform. Skype for Business, Microsoft Teams, and Yammer apps will cease to exist on Microsoft Store on May 20 this year. The slow and extended death of Microsoft's Windows Phone is not surprising as the company has been pulling the plug for quite some time now.

As mentioned, the three apps will disappear from the Windows Store from next month and what will happen to the apps depends on which one you are using. The company has said Skype for Business and Yammer apps may continue to work, but there is no guarantee for that. However, these apps will no longer receive updates or support. Meanwhile, Microsoft Teams app will not work any longer, and users will receive an error message when they try to connect.

Meanwhile, in a support note, Microsoft says it will continue to support the Skype for Business mobile apps for iOS and Android, as well as the versions for desktop Windows and Mac. It is guiding Windows Phone users to use Skype for Business, Teams, and Yammer via their web browser.

This news is in line with reality that Microsoft is winding up its Windows Phone support. In 2017, Joe Belfiore, Microsoft's Corporate Vice President, Operating Systems Group, had said that Windows Phone users will get security updates, they could forget about new hardware and features. However, the good news is that Microsoft watchers have spotted telephony APIs in Windows 10 build 17650, reigniting rumours of an upcoming 'Surface Phone.'

How Merchants Quietly Use Facebook to Flood Amazon With Fake Reviews
OnePlus 6 to Launch in China on May 17, Company Reveals