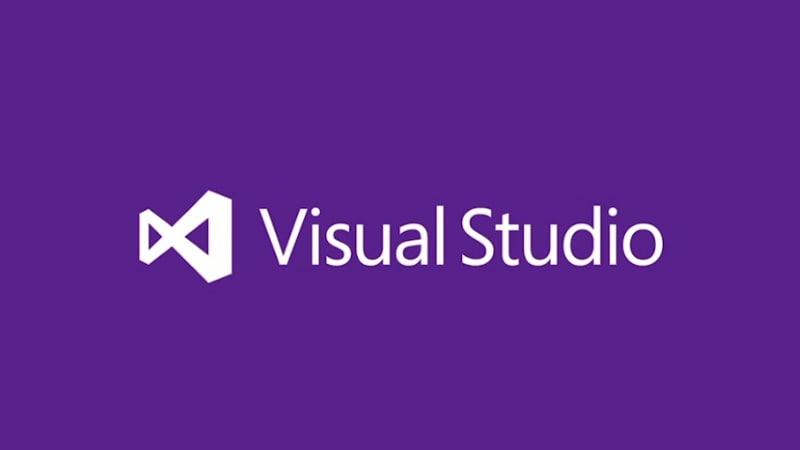 Microsoft has finally released Visual Studio 2017 - the refreshed version of Microsoft's integrated development environment (IDE) - for public download. The new Visual Studio 2017 brings support for non-Windows operating systems that allows developers to build cloud and mobile apps on Mac, Linux, and others. The entire suite is available to download from the company's Visual Studio website, along with an offer that gives early adopters free 60 days access to Xamarin University to learn coding.

As promised, Microsoft has pulled Visual Studio's public preview out of the testing phase and it is now available online. Visual Studio 2017 comes with several new features and the support for Mac, Linux, and other platforms is the significant one. Claimed as "the most productive version yet", Microsoft emphasises capabilities of Visual Studio 2017 to "help any developer, build any application, on any platform." Notably, the app development on Visual Studio is primarily centred on cloud (including Microsoft Azure App Service) and mobile apps for literally any OS platform.

Here's a quick rundown of all the features that have arrived on the Visual Studio 2017: