Microsoft to bring Age of Empires to iPhone and Android 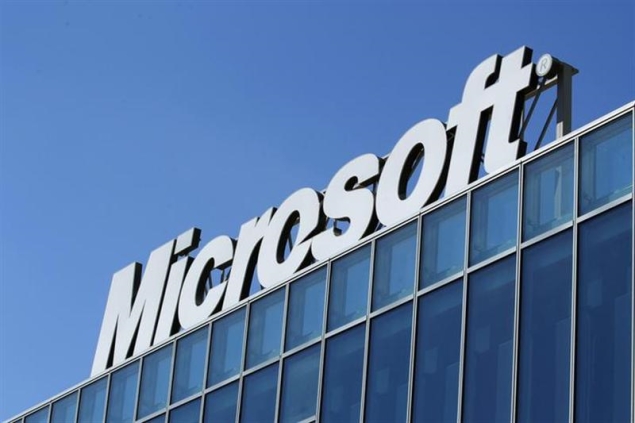 Microsoft will offer its popular "Age of Empires" game for Apple iPhone and other smartphones through a tie-up with Japan's KLab, seeking to capture growth in a booming mobile game market.

Microsoft's gaming business is dependent primarily on its Xbox franchise but mobile devices have been eating into the gaming industry, luring consumers away from traditional consoles.

While the tech giant has released a few mobile games for iOS and Android like Wordament, "Age of Empires" is its most popular game to date to be offered beyond its own consoles.

The strategy is one that analysts argue other game machine makers such as Mario Brothers creator Nintendo could consider in a bid to leverage their software assets.

KLab will develop a mobile version of "Age of Empires" which will be released before the end of March, a KLab spokesperson said.

Shares in KLab were overwhelmed by a glut of buy orders in Tokyo trade on Tuesday, with its price indicated at 972 yen, 18 percent higher than its last close.

Contrary to an earlier report, the agreement is only to develop a mobile version of "Age of Empires" and there were no announcements on other titles, the two companies said.

The historical strategy game will be released worldwide in English for iPhones and Android-based phones, "with plans to release the game in other languages and on a Windows Phone in the future," a Microsoft spokesperson said.