Microsoft Teams was launched back in 2017 to take on Slack. 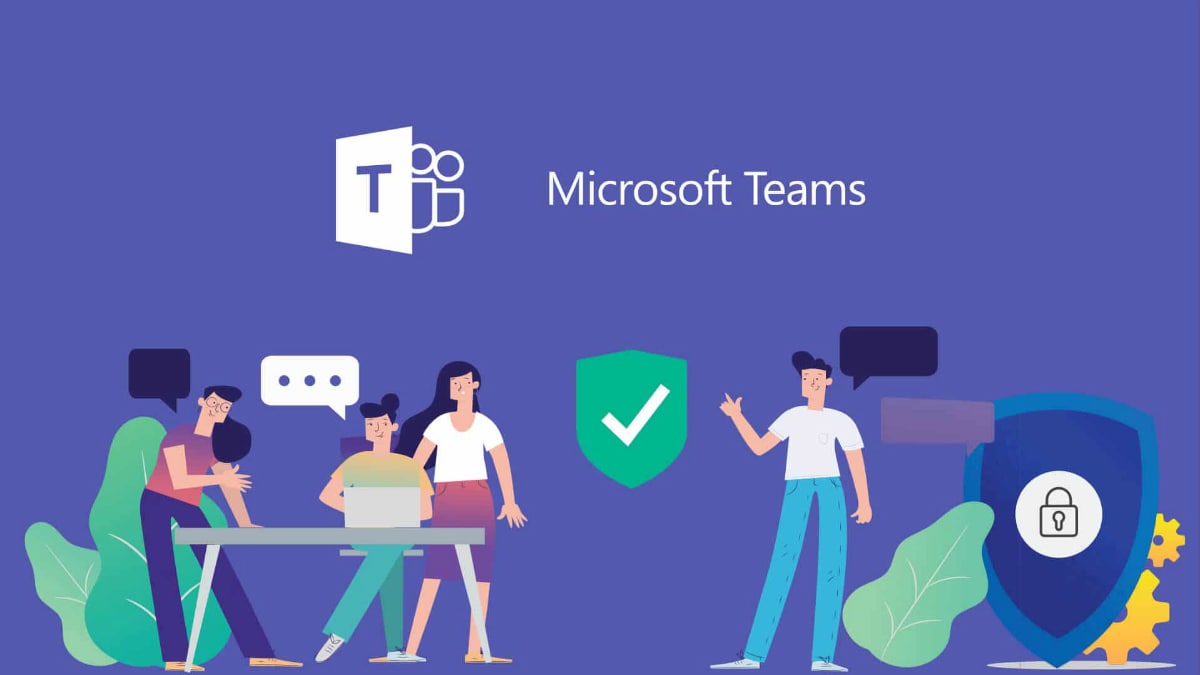 Microsoft Teams already has customers such as Emirates, FedEx, Lexmark, and KONE among others

Microsoft Teams now has over 13 million daily active users and 19 million weekly active users, the Redmond giant announced just ahead of its enterprise-centric Inspire 2019 that is taking place in Las Vegas between July 14-19. The company also revealed that Teams is available in 52 languages across 181 markets. In addition to Teams, Microsoft revealed various Azure and artificial intelligence (AI) focussed developments that it is set to showcase at the Inspire conference. The company has brought an open source version of Quantum Development Kit as well as launched Cloud Adoption Framework. Similarly, it has kicked off the general availability of the Azure Kinect Developer Kit that was launched at MWC 2019 back in February.

Launched back in 2017 as a rival against popular professional communication tool Slack, Microsoft Teams has been able to attract various large-scale companies, including Emirates, FedEx, Lexmark, and KONE among others, the company revealed in a blog post. it is also upgrading Teams with a list of new features.

One of the major new features that Microsoft Teams is adding is a priority notifications alert that will ping a recipient every two minutes on their mobile and desktop until they respond. Similarly, the communication solution is adding read receipts in chats. The company is also bringing "announcements" to highlight important news in a channel. Additionally, channel moderators on Teams will get the ability to manage what gets posted on their channels. All these features will be rolling out this month.

Microsoft is also adding a channel cross-posting feature to let users post a single message to multiple channels simultaneously. This is said to be available to Teams in the coming future.

Specifically for firstline workers, Microsoft adding a new time clock feature in the Teams Shifts modules that will enable workers to clock in and out of their work shifts and take breaks using the Teams mobile app. Managers will also get the option to geo-fence a location to ensure the availability of their team members when they're clocking in. Further, a targeted communication feature that will allow team owners to message team members of a specific role at the same by simply @mentioning their role names in a post. This new feature will be rolled out starting next month.

IT admins will receive policy packages in the Microsoft Teams admin centre to let them apply a pre-defined set of policies for particular teams in their circles. The company has also brought the Teams client for existing installations of Office 365 ProPlus on the Monthly Channel.

Microsoft Teams is taking on Slack with its over 13 million daily active users
Photo Credit: Microsoft

Apart from revealing the growth of Teams and highlighting what's coming up for its users, Microsoft has released the open source version of its Quantum Development Kit. It is available for access through GitHub and enables developers to begin their work on quantum computing and build new solutions. In addition to Microsoft's own developments, the GitHub listing offers code samples from 1QBit and the chemistry library from Pacific Northwest National Laboratory.

Microsoft has additionally announced that it has built the Edge Dev Channel to trial and pilot. The company said that the preview builds of Microsoft Edge would enable enterprises to evaluate features such as IE mode, group policies, and MDM, offline deployment packages, Application Guard, and PDF support. Enterprise customers will also receive necessary documentation for deploying and configuring the next version of the Edge browser.

The general availability of its Azure Kinect Developer Kit (Azure Kinect DK) has also been announced - to recall, it was unveiled earlier this year. The kit is initially available in the US and China and will start shipping to developers and enthusiasts who have pre-ordered the device at $399 (roughly Rs. 27,000). It packs a ToF sensor, a 12-megapixel RGB camera, and a 1-megapixel depth sensing lens.

For increasing the cloud adoption, Microsoft has brought its Cloud Adoption Framework for Azure that is touted to provide consistent guidance to IT admins, cloud architects, and business decision-makers to bring them to the cloud. The company is also launching its Azure AI Accelerate Programme on July 14 to speed-up the delivery of AI developments to the market.

Similarly, the Azure Migration Programme is kicking off for all Microsoft Azure customers on July 15 to offer a step-by-step approach for cloud migration.