Microsoft Teams has also rolled out the option to schedule meetings for free version customers. 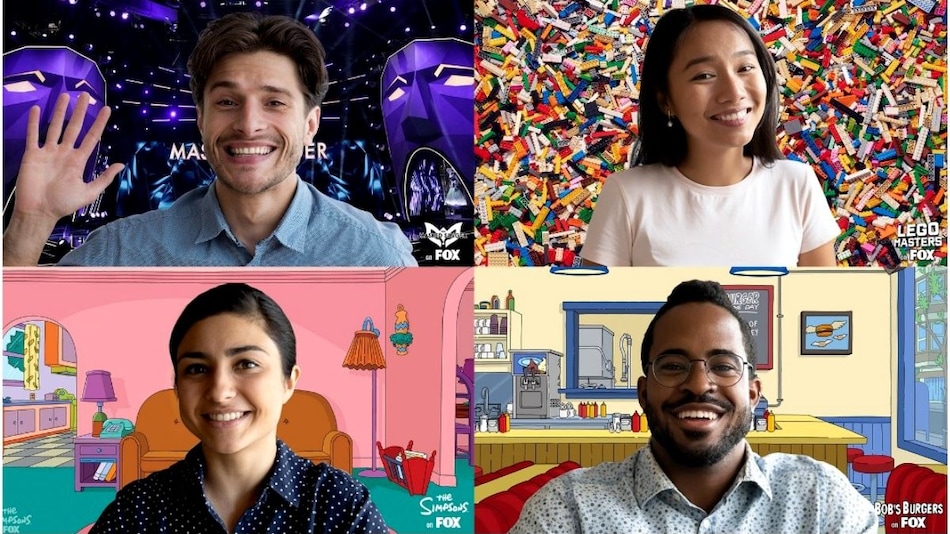 Microsoft Teams, the video conferencing service by Microsoft, is getting a host of new updates, including the ability to use custom photos as background images during video calls. The feature is available to users of the platform's free version and Indian customers of Teams can use it as well. Users of Microsoft Teams free version can also now schedule meetings and share links via Outlook or Google calendar. The Redmond company in a blog post has stated that Teams customers in the US can turn on live captions during their calls and meetings as well.

With the latest upgrades added to the platform, Microsoft is hoping to give tough competition to competitors such as Zoom and Google Meet. In a blog post, corporate vice president for Microsoft 365, Jared Spataro announced that the recent updates are a result of Teams' growing userbase amid the global pandemic.

Starting with the new custom background effects on Microsoft Teams, the company notes that users can customise the background by uploading own images or choosing one of the collections of backgrounds available online. The platform already allows users to choose special backgrounds during a video call, in addition to the option to blur background.

Other new features on Microsoft Teams

Microsoft is also adding new features to the free version of its video conferencing platform. The company says with the new updates, Teams free version customers can work and connect from home "effectively."

Free version users are now able to schedule meetings and send out invitations in advance. This capability builds upon the existing ability to "Meet Now." Meeting schedulers have the option of either copying the meeting link to send directly to other participants or sending an invite via Outlook or Google calendar.

Microsoft in the post says that the much-requested schedule feature is being rolled out to current users, while users who are just signing up now will be able to "experience it soon." Additionally, Teams customers in the US will soon be able to use live captions during a Teams call.

Meanwhile, the company last month announced that the Teams platform is looking to increase its group call participants limit to 250. The current limit on the video conferencing platform is 100.

PlayStation 5 Will Have a 'More Subtle Than Flashy' Redesigned Interface, Says VP of UX Design
Amazon Says CEO Bezos Willing to Testify Before US Congress