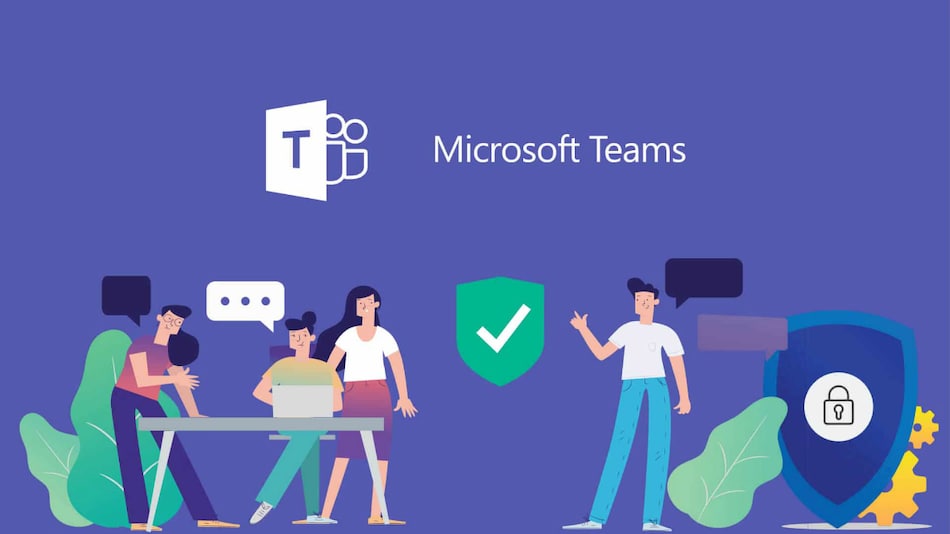 Microsoft Teams for Android and iOS has been updated with the ability to turn on live captions during meetings and group calls. The latest update also allows you to view shared content when you join a meeting via a cellular phone call. The coronavirus outbreak has helped Microsoft Teams get into the limelight. The collaboration platform added 12 million new users in a week, reaching 44 million users last week thanks to the pandemic that brought the trend of social distancing and encouraged people to start working from home.

One of the most notable changes that the latest Microsoft Teams update brings is live captions support within meetings and group calls. The option to enable live captions during meetings and calls was there for desktops users for some time. Microsoft, however, has now brought it to mobile devices -- a move to make things even difficult for Slack that doesn't support live captions even on desktop platforms.

In addition to live captions, Microsoft Teams has added the option to view shared content when you join a meeting via phone call. This would help many users who connect with their teams using a cellular call.

Microsoft Teams has also enabled music that PSTN callers will hear while they're put on hold. Additionally, iOS users have received the ability to get a link to channels that can be shared with other users. Users on iOS can also long press the app icon to access the shortcut for making an instant call. Moreover, there are various bug fixes and performance improvements for both Android and iOS users.

The updated Microsoft Teams app is available for download through Google Play and Apple App Store. The app requires at least Android 4.4 or iOS 10. Microsoft-focussed blog OnMSFT.com initially reported the release of the latest update.